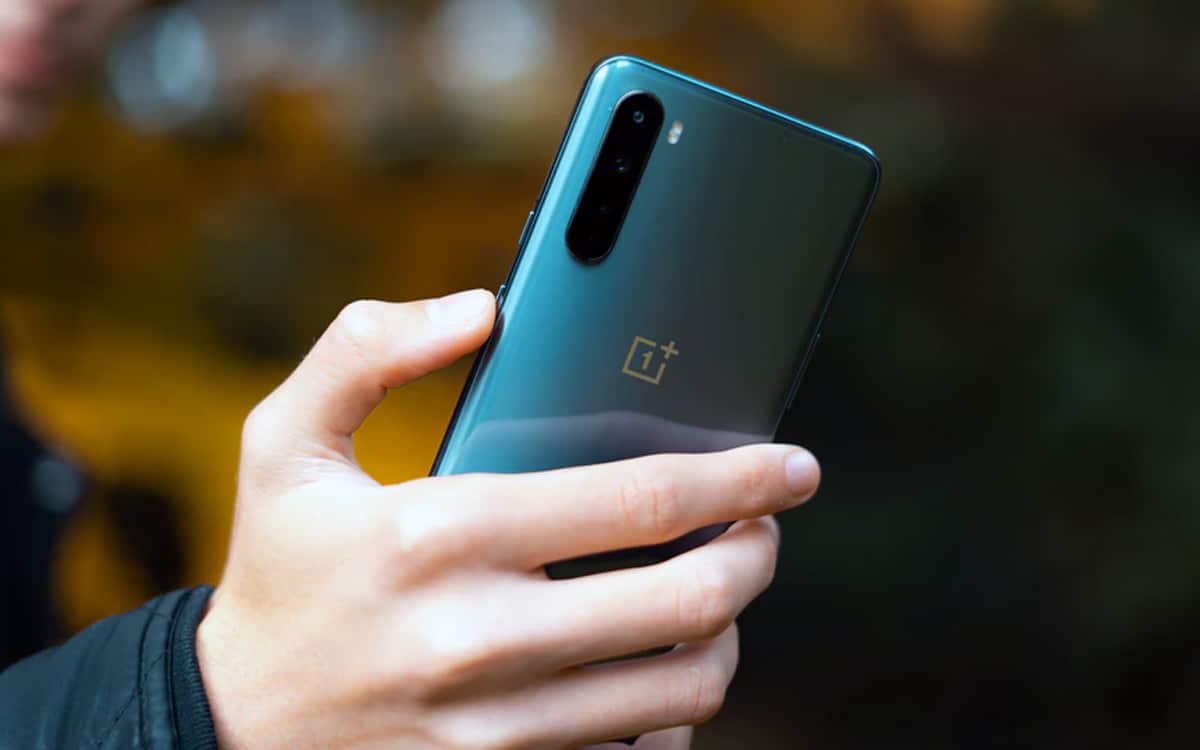 Previously, one more such trademark was seen filed by the company. This filed application signs the trademark registration of OnePlus Pay in India. Moreover, this trademark has the same date as that of the current application for Proxima that is 30 March 2021. The company launches the OnePlus Pay in China and the brand is trying to launch it in India too. The OnePlus Pay trademark indicates that the OnePlus will join the vast list of digital mobile payment services like GooglePay, Paytm, PhonePe, and many more.

The report says that the company will bring Hydrogen OS in the Proxima version of OnePlus. However, there is no official information from OnePlus regarding any of the trademarks and their launch in India. Although, these trademark filings are indeed true, thus we can expect the launching in India later this year.