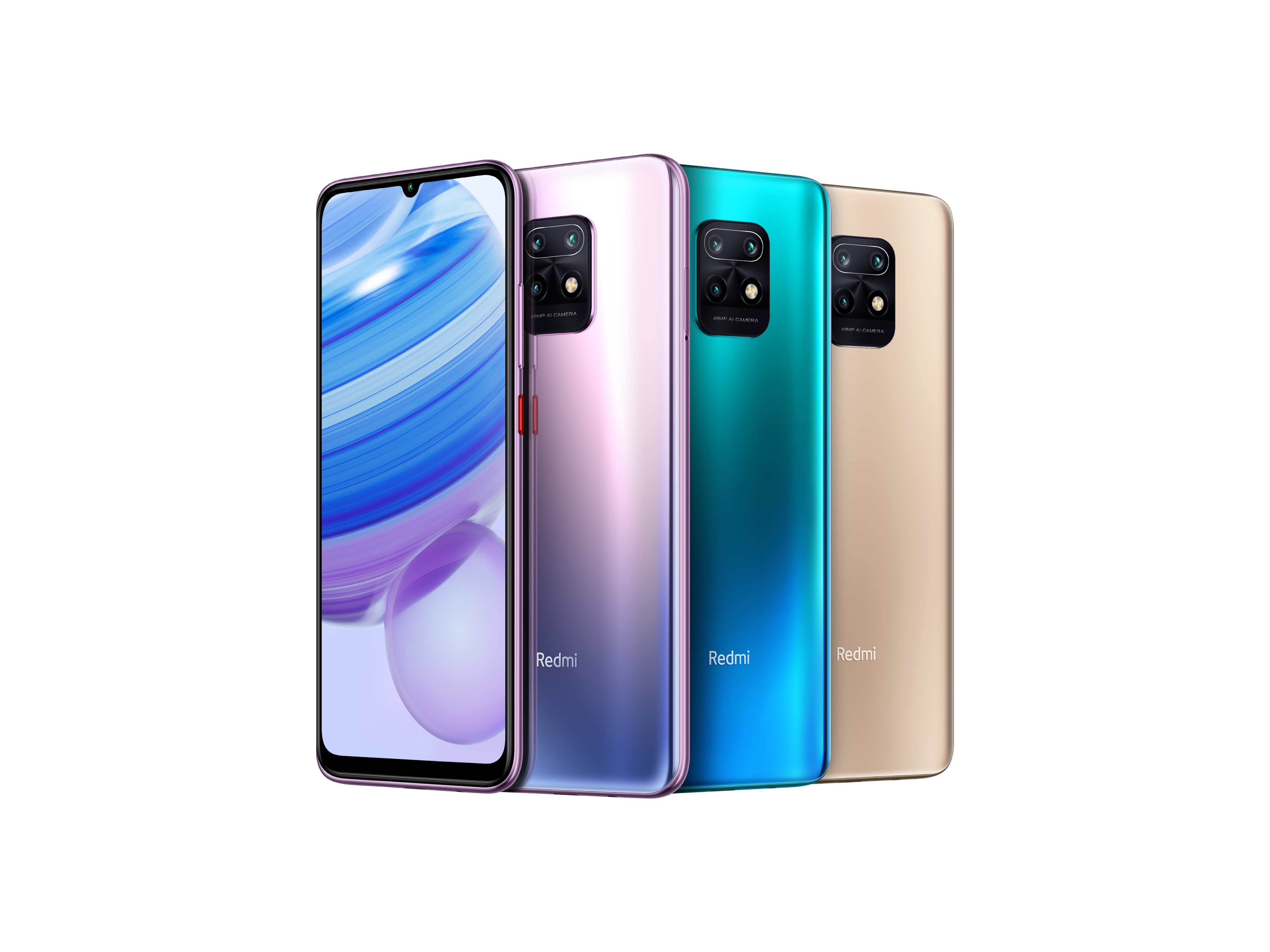 The reports regarding the specifications of Redmi 10 reveal that it may have a 6.5-inch IPS LCD panel with FHD+ and a 90Hz refresh rate. Moreover, the device may be powered by an Helio G88 chip with LPPDR4x RAM and UFS 2.2 storage. The phone will run MIUI 12 based on Android 11. Talking about the camera, the phone will have a 13 Mp front camera. And the rear camera will feature a 50MP primary lens with a 2MP macro camera and a 2MP depth sensor. Furthermore, the Redmi 10 has a 5000mAh battery with 18W fast charging support. It has a side-mounted fingerprint scanner and a microSD card slot.