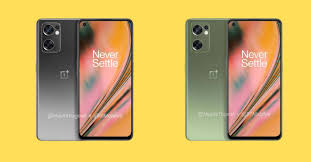 Moreover, there are various reports suggesting the specifications of upcoming OnePlus Nord 2 CE. The device will get 6.4-inch AMOLED display with 90Hz refresh rate. In addition, the device may get the punch hole cutout in the front display at the left side. The upcoming smartphone will arrive with triple rear camera setup. It includes a 64MP OmniVision camera. Alongwith 8MP Ultrawide shooter, and a 2MP macro lens. The device will also have a 16MP selfie camera for video calls and selfies. Furthermore, the upcoming OnePlus Nord 2 CE will get power from the MediaTek Dimensity 900 chipset. And it get couple with 8GB RAM and up to 256GB internal storage configuration.