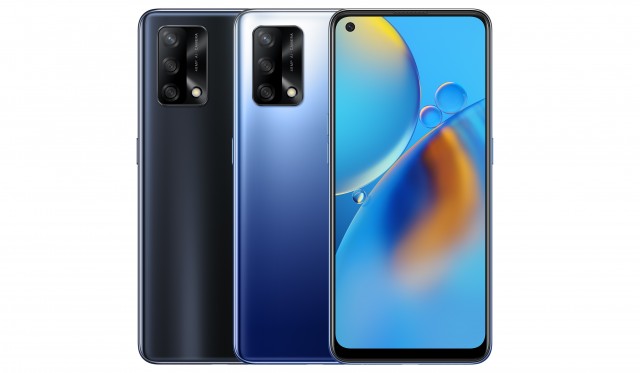 Oppo launched the F19 series in India earlier this year. The company launched three devices under the moniker the F19, F19 Pro, and F19 Pro+ 5G. Moreover, the company might also launch another smartphone under the F-series in India. Reports suggest that the Oppo F19s are likely to make their entry into the country. However, Oppo does not confirm any details of the device yet. The latest development is that the smartphone appears on the Bluetooth SIG certification website. Previously, the device also bagged other websites like BIS certifications.

According to recent reports, the Oppo F10 is much likely to launch in India during the festive season. Thus, we may expect it to launch between October or November. Moreover, it is said the phone shares a lot more features same as the current Oppo F19. Considering that, the device could feature a 6.43-inch FHD+ AMOLED display. The device will feature a 60Hz refresh rate screen with a hole-punch cutout. The device will draw power from a Snapdragon 662 SoC and run on Android 11-based ColorOS 11.1 out of the box. In addition, the device will have a triple camera setup including a 48MP+2MP+2MP camera. And it has a 16MP front camera sensor.