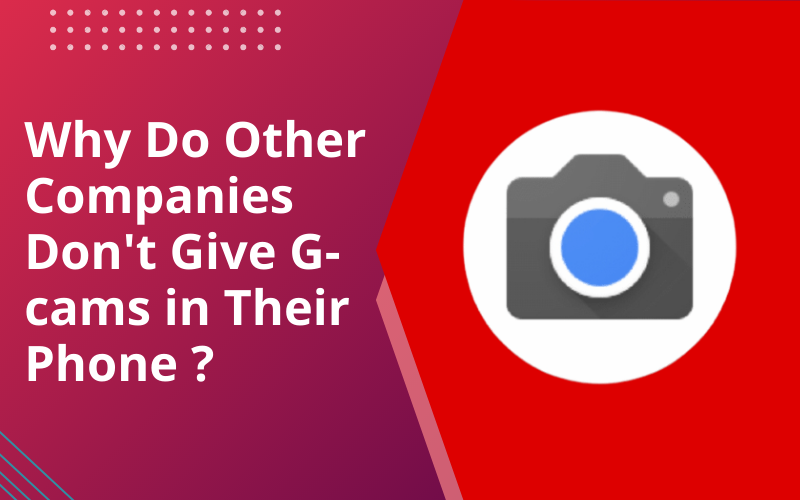 In order to understand this topic you should consider looking into the topic about what are G-cams and why everybody is talking about this.At the end of this article I guarantee you that you will develop a clear understanding about this buzz going around in the market and also you will be able to decide what you can do if you have mobile phone of another brand and still decide to use G-cams into your phone. Why G-cams are considered best: 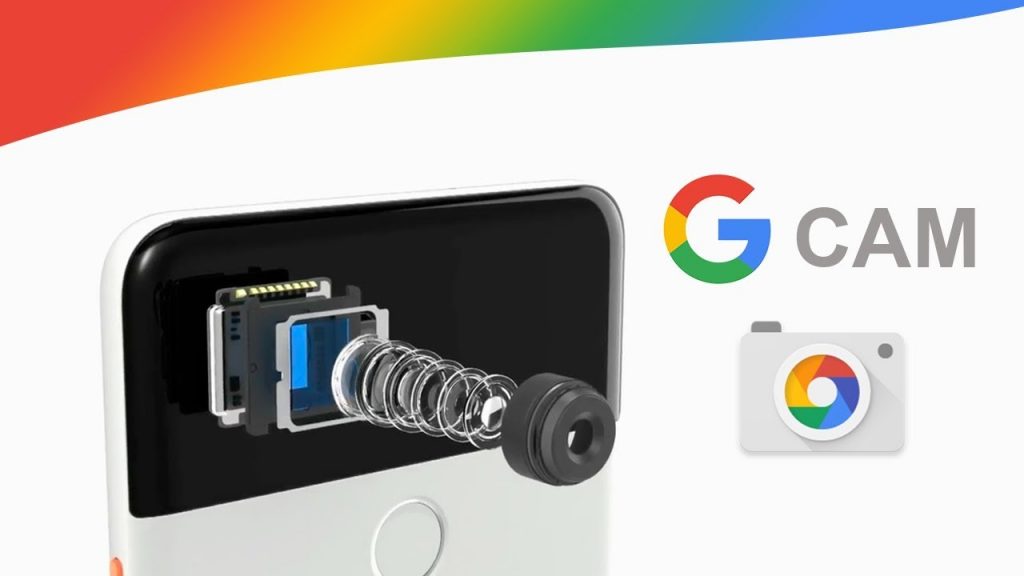 Smartphone cameras have come a long way in recent years, and budget phones these days have excellent cameras. You can take some lovely photos with a Rs 10,000 smartphone today. However, if you were using phones other than the Google Pixel Smartphones, which were identified as having the most popular smartphone camera, you would have noticed that the image quality on some smartphones (even some flagships) is not the same.The truth behind clear picture is dependent on two key factors first one is the camera hardware and another one is image processing algorithm.Every company has their own camera hardware design and image processing algorithm implementation and this becomes the deciding factor because google is the one of the global leader when it comes to deliver high quality products whether its an app or a smartphone packed with all the best possible feature going around in the market or beyond.

Why do other companies don't give G-cams in their phone: 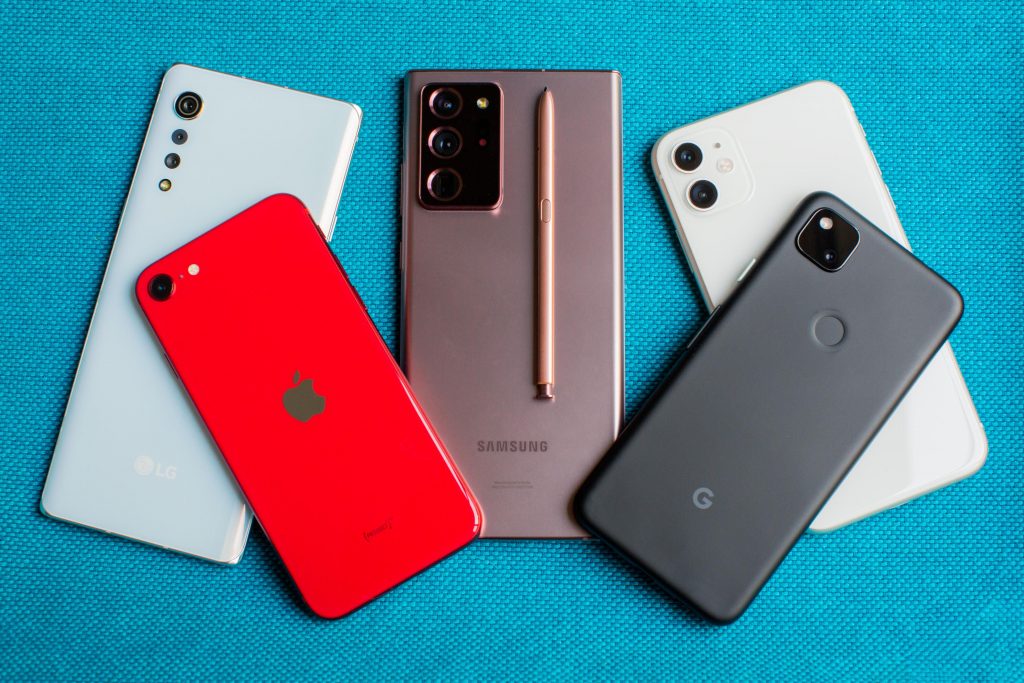 Now coming back to the original question,which is, why don’t other companies give G-cams in their phones.The answer is not very tough ,and i’m sure you have guessed it by now and if not then don’t stress too much ,let me walk you through this, Wouldn’t it be very good that some x company develops something and every other company out there in the market can use it, so that nobody has to go through that pain of thinking the way out to develop something out of the box,all they have got to do is improve the best what is present in the market,but this is not the case.Every company present in the market wants to gain as much customer as possible so that their yearly turnover can shoot up to the stars and eventually they can make huge profits.This is the case with the google.Google has developed best possible image processing algorithms and also have invested good amount of money in making a dedicated  hardware to process only images.So why do you think that they will give this functionality to every phone present in the market and then nobody will buy google phones as they are expensive to buy .If any company will try to somehow to copy that functionality  without permission then they will have to deal with google in legal ways.

Another possible explanation could be companies other than google instead of copying google technology ,they just want to implement their own functionalities in their flagship smartphones and want to showcase to the world what they have got in their bucket. 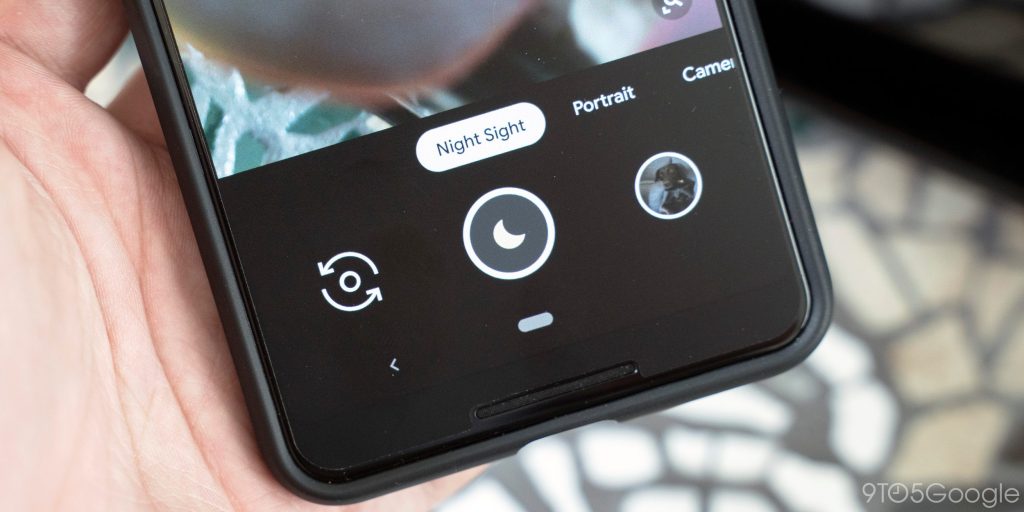 If you have just landed here somehow and also have read the article till now .You must be thinking that what is so special about G-cams.

So,here are some cool features of G-cams that makes it so unique that people are ready to download this functionality in their phones ,which we will talk about later in the article ,i.e how you can take advantage of the G-cams feature in your smartphone.

Google Camera (Gcam), also called Pixel Camera, is a camera app developed by Google for Android. Google Camera development began in 2011 with X, led by Marc Levoy, developing Google Glass fusion technology. It was initially supported on all devices running Android 4.4 KitKat and above, but is now only officially supported on Google devices. Pixel. Released publicly with Android 4.4+ on Google Play Store on April 16, 2014.

Google Camera contains a number of features that can be activated on the settings page or in the thumbnails above the app.

It takes a continuous shot at low visibility. When the shutter is pressed the last 5-15 frames are analyzed to take the sharpest shots (using lucky imaging), selectively aligned and integrated with the image scale and face, and it marks a down in your gallery that we consider the best and usually it is the best one.

A different ‘creation’ can be made from embedded images:

‘All-smiling’: – a single image in which everyone smiles and does not blink; is produced by taking various parts of all the images in an explosion.

Collage: – when it takes ‘selfies’, a collage similar to that of a Photo booth is made.

Google Camera allows the user to create a ‘Photo Sphere’, a 360-degree panorama image, originally installed on Android 4.2 in 2012. These images can be embedded on a web page with custom HTML code or uploaded to various Google services.

Towards the end of 2017, with the launch of the Pixel 2 and Pixel 2 XL, Google introduced AR stickers, a feature that, using Google’s new ARCore platform, allowed the user to place interesting realities in their photos and videos.

The camera provides Google Lens-enabled functionality, which allows the camera to copy text, view products, books and movies and search for the same, identify animals and plants, and scan barcodes and QR codes, among other things.

Photobooth mode allows the user to automatically capture selfies. AI is able to detect a user’s smile or a funny face and shoot a picture at a good time without any action from the user.

Astrophotography mode works automatically when Night Sight mode is enabled and the phone finds that it is on a stable base like a tripod .It also somehow manages to compensate for the earth rotation.

Portrait Light is a shipping process that allows adding a light source to portraits. It simulates direction and power to complete the realization of the image using machine learning models.

How to install G-cam on your phone:

What exactly is the Camera2 API?

The Camera2 API is a framework that allows developers to gain access to granular camera controls such as exposure, focus, or ISO, which they can bake in their third-party apps in the form of advanced features to give Android users an enhanced photography experience.

Camera2 API was first launched four years ago on Google I / O 2014 next to Android 5.0 Lollipop.Most flagship and mid-range smartphones now come baked with the Camera2 API, however, they do not need to be enabled automatically. Some phone makers use some of the power of the Camera2 API to provide manual controls, filter support, and other great features to users but full support is still lacking in most phones.

How to check if your phone supports Camera2 API

How to Install the Google Camera Mod on Your Android Phone

If you are still holding on the spot till now,let me give you one good and one bad news,first good news,you can now use the same camera functionality in your smartphone, which google offers to their customer in their flagship phones which are no doubt very expensive.Some sad news is that ,in this mod you will not get  the exact google support and also some users complain that their phone misbehave after they have installed this G-cam.But always look at the brighter side ,you can play around with this mod  and if you don’t find it good enough, you can drop the idea.