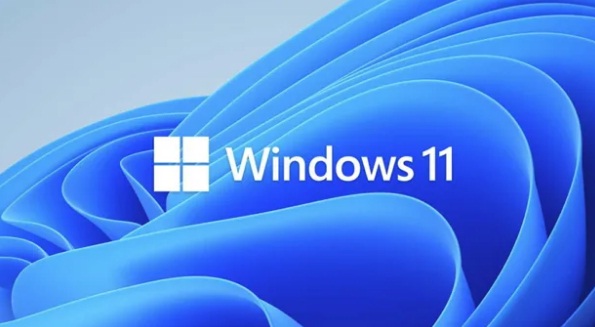 On the other hand, the latest Windows version is available now for the developers and the members of the Windows Insider program. They can start using the latest operating system of Microsoft.

On the other hand, the public will get the latest Windows 11 operating system version by the end of 2021. The people are looking forward to it. Many features have been added in the latest and the updated version of this operating system. Microsoft has not revealed anything official regarding the parts and add-ons in Windows 11.

Apart from that, you can download the Windows 11 Operating system from the official website. It is not rocket science to install the window on your computer. The public should check the sources carefully keep their computers safe from any malware.

Meanwhile, Microsoft designed a straightforward process for downloading windows from the official website. People fall into the luring trap of unofficial sources and then download the windows from such websites. However, they face the trouble of malware entering their computers and affecting their files available on the PC.