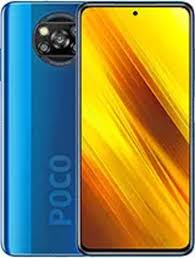 Poco is gearing up to launch the next X series flagship after the last year launch of Poco X3 NFC. The last device made its entry in India under moniker Poco X3. Moreover, after these devices, company introduced another models in same line up that is Poco X3 Pro and Poco X3 GT. Now, After a year of wait the company is bringing the successor of Poco X3 under moniker Poco X4. In addition, the device also appears on the IMEI database hinting at its imminent launch in the country. There were two devices on the database, and as per the XiaomiUI, Poco is bringing the upcoming Poco X4 and the X4 NFC.

Considering its online appearance, we may expect that the launch dates would be around the corner. Thus, company will make official confirmation on the device launch details and offerings very soon.