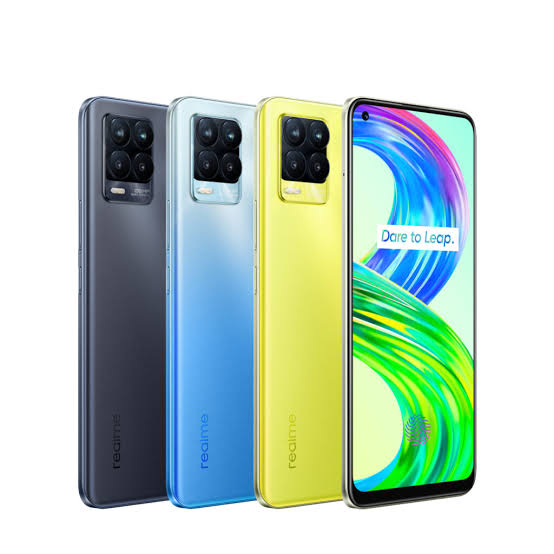 Realme after huge success of Realme 8 series, is working on its successor Realme 9 series. Moreover, it was said that the company was going to introduce this device earlier last month. But couldn’t make it and now will launch it next year. Ahead of launch, the Realme 9 series was at the IMEI database.

Realme 9 series on IMEI database hinting at its imminent launch

The Realme 9 series appears on the IMEI database. However, this database have nothing to share about the device other than its model number. Moreover, the database hints that the RMX3393 model number alleged to be Realme 9Pro passes the certification.

Moreover, there are many leaks and rumors about the device surfacing online. As per the previous leaks, the device may be the upgraded version of its predecessor Realme 8 series. In addition, the device may feature a AMOLED panel with 120Hz high refresh rate. However, there are no talks on whether the display will have notch or punch hole cutout. The series may probably get power from the Qualcomm Snapdragon 870 SoC. Furthermore, the last month, company says that the phones may debut with mainstream processor. Thus, it hints that the medioker Snapdragon 870processor will be on board for the Realme 9 series devices.