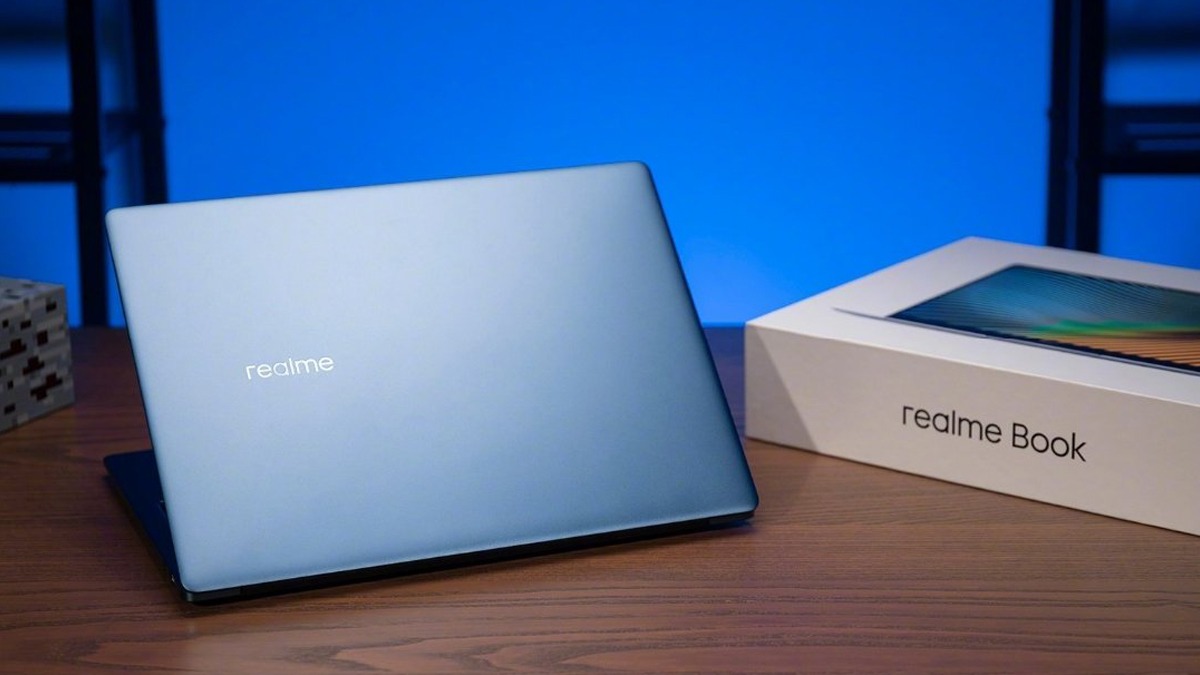 Additionally, it will also have a 14-inch, 3:2 display with a 100 percent sRGB color gamut. Furthermore, the company hints that the battery may last up to 11 hours on a single charge and claims that it will be a game-changer in the laptop world. The Realme Book will compete in the market with the Redmi Book and the Mi Book series as they are soon to launch in the market.