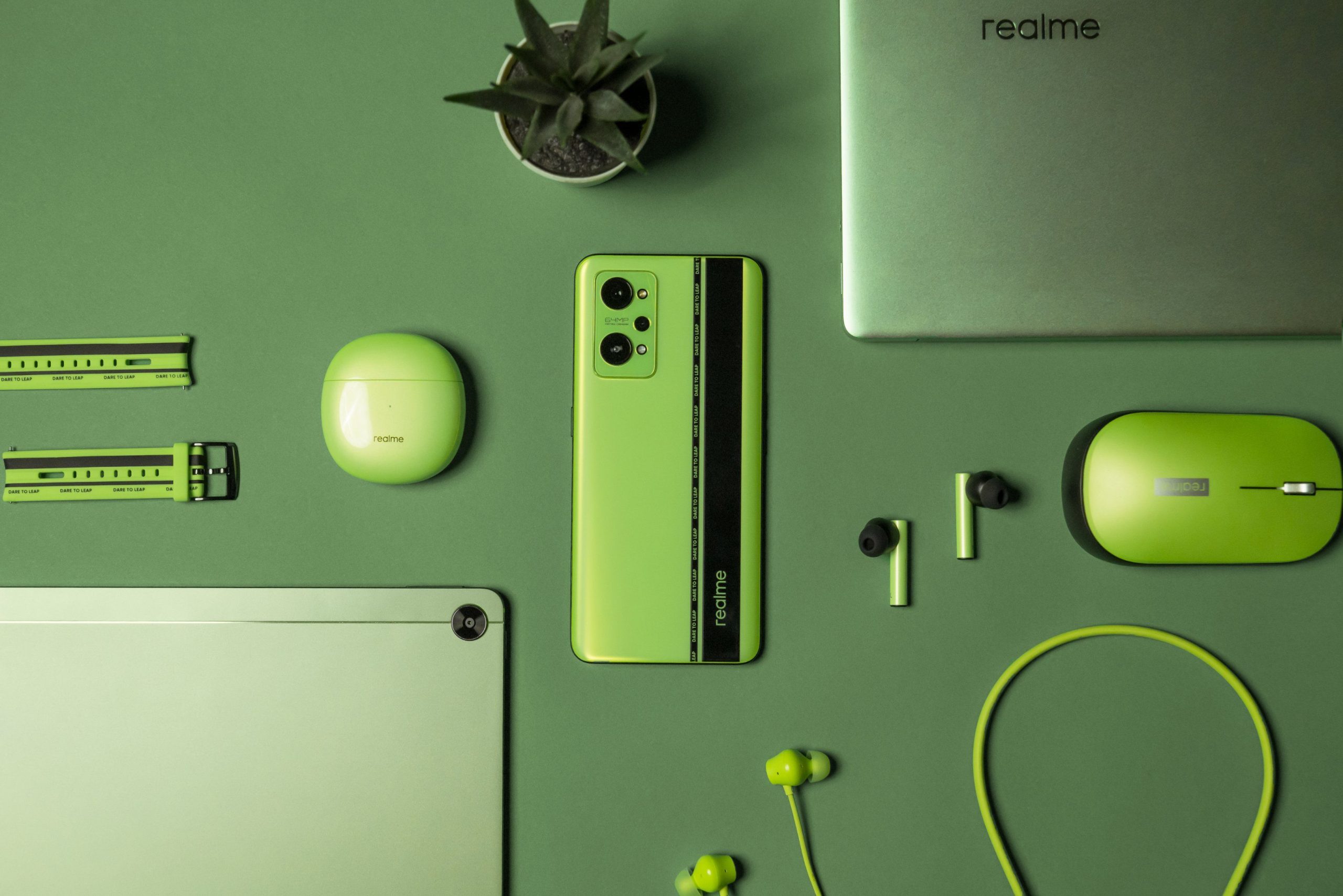 Realme recently launched Realme GT Neo 2 this month in the country. The smartphone is available in three colours options which was different from the previous devices of Realme. Moreover, looking at the successful of Neo Green Realme GT NEO 2, the company introduces the Realme Buds Air 2 in green as well. And now, the Realme CEO Madhav Sheth teases the ew colours of the Realme pad and the Realme Book slim. This tweet created a chaos and flood of excitement to see these products in these colors for the first time from Realme.

Realme is planning to introduce way different from its signature color variants of the Realme Book and Realme Pad. The company’s CEO took the official Twitter handle to tease the color option for these devices. As per his tweet, the Realme Book Slim will arrive in Real Blue and Real Grey colors. Whereas, the Realm Book slim which was the first laptop from the company will arrive in Real Green. And soon, the Realme Pad will also come in green colour variant.

This tweet do not reveal any detail when will these color variants arrive in India. However, we may expect the company to introduce these at the end of the year. The Realme GT NEO 2 was a great success in this Neo Green color, and now it’s time to see whether the users would appreciate the Realme Book and Realme Pad the same way.