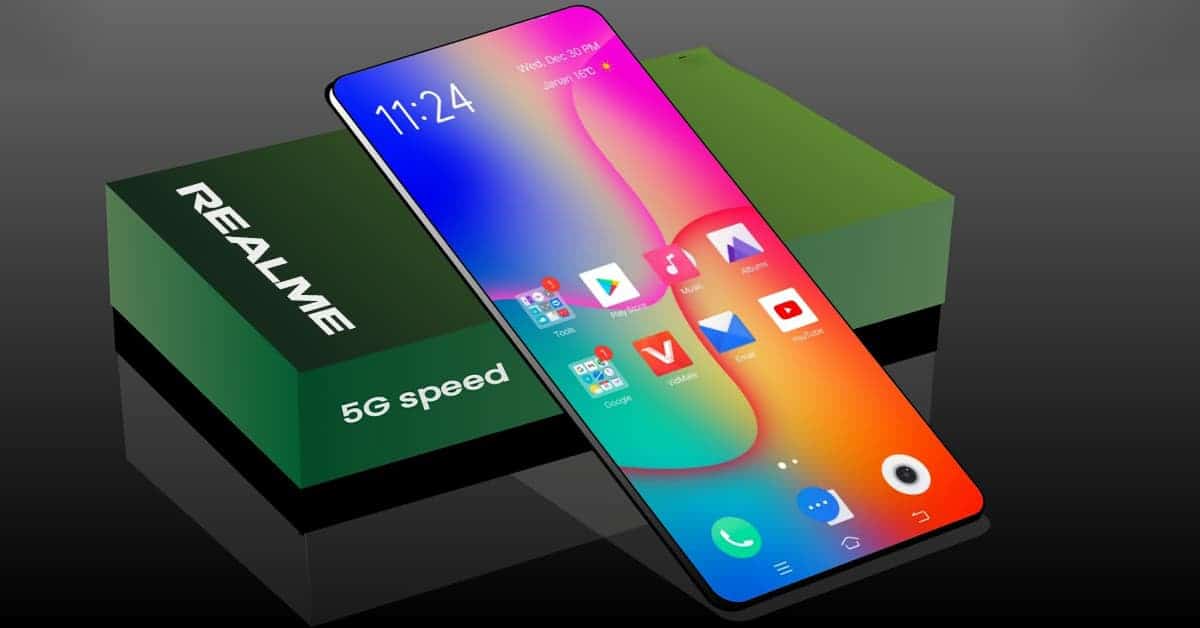 The Realme C21Y smartphone is launching in India on 23rd August. The company announces that it is an upgraded version of the C21 model. The brand announces the launch date with a disclaimer that it will launch only via the official site. But there are chances that this smartphone may be available on Amazon and Flipkart or either anyone. In their announcement, the company mentions that this phone has a powerful processor for gaming, a massive battery, and a Camera with Super Nightscape Mode. Additionally, it has a fingerprint unlock, immersive display, and geometric art design. This smartphone is already available in Vietnam, thus giving a clear idea about the offerings of Realme C21Y.

The Realme C21Y will feature a 6.5-inch HD+ display with an 89.5 percent screen-to-body ratio, 20:9 aspect ratio, and waterdrop notch. Moreover, it is powered by the Spreadtrum UNISOC T610 processor with 3GB and 4GB RAM. Along with 32GB internal storage and microSD card support for expansion up to 256GB. The smartphone runs Realme UI based on Android 11 out of the box. Additionally, the phone has a physical fingerprint sensor at the back panel.

Talking about the camera, the back panel has a triple camera system with a 13MP primary lens with a 2MP macro lens, and a 2MP monochrome lens. In addition, it also features a 5MP AI selfie camera. In order to boost the camera performance, it has a Night mode, Panoramic view, Ultra macro, AI Beauty, Beauty Mode, HDR, and Face-Recognition.