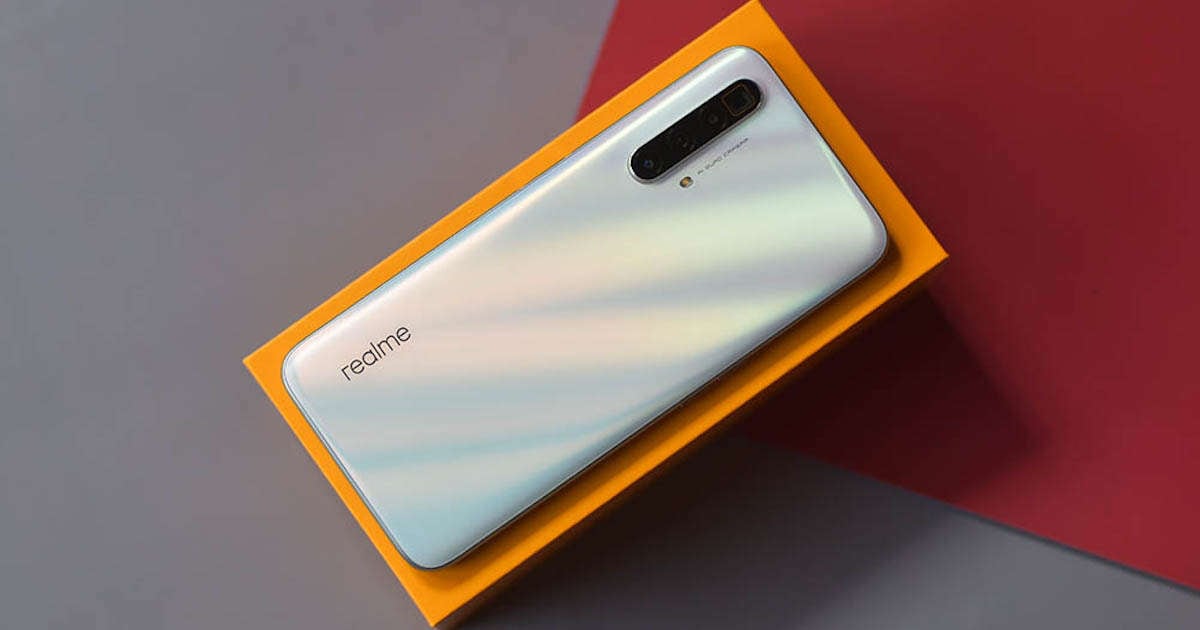 According to reports on Rheinland Japan Certification, realme is working on a smartphone whose specifications are leak out. The sources say that realme is making a smartphone with a dual-cell battery of 4500mAh. The report also reveals that the smartphone with model number BLP799 will have fast charging with 50W or 65W. However, the name of the smartphone is still a mystery and its identity is unknown. After the launch of the Realme X3 superzoom with a single-cell battery, all eyes are now on the launch of the Realme X3 pro.