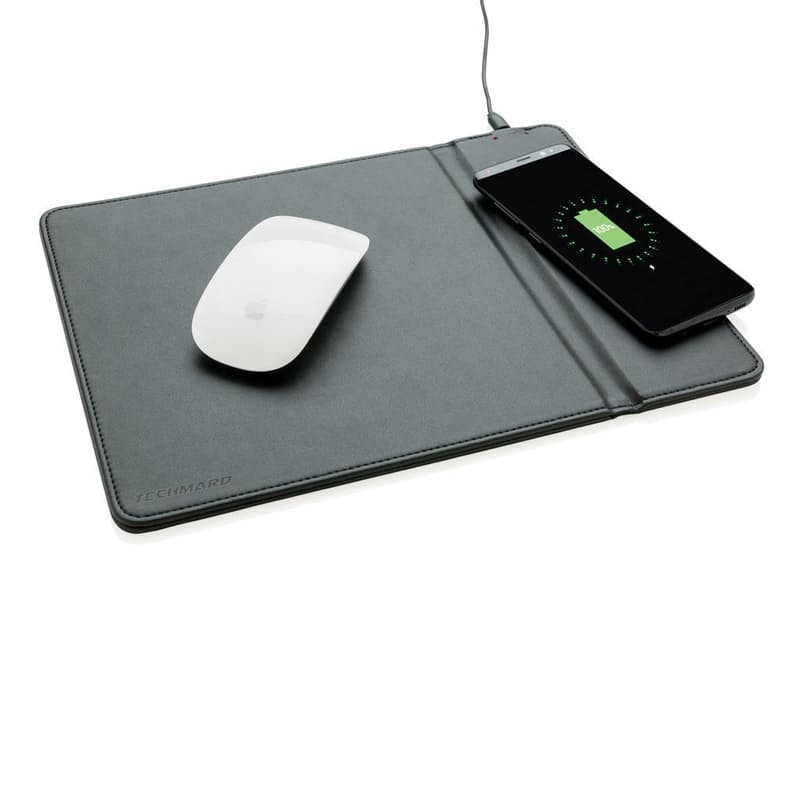 It is definitely good news as the realme pad and wireless mouse passes on the Indonesian certification website. However, back in February, along with Narzo 30 smartphones series, realme attempts to launch gaming accessories in India. But, the smartphone succeeds to make itself in the market. While the mousepads were unable to get a pass in the market. Moreover, after the past 5 months, realme now succeeds. As a new wireless mouse pad has now passed the Indonesian website certificate.

According to the reports, a mouse pad with model number RMW2024 appears on a certification website. Thus, giving proof of its existence. The tipster says that the name on the certification list must be the popular and most talked-about mouse that is the Realme wireless mouse pad. Moreover, the specifications leak renders that it is fully wireless and it has a 1.5v battery.

Apart from this, the list also shows that the realme tablet is also going to be soon in the market. The realme tablet with model number RMP2103 is also in the Indonesian certificate website list. That clearly means Realme is all set to attract their users with two ultimate and much talked about devices. In addition, the Realme pad or Realme tablet was also on the list of Singapore’s IMDA certification. Talking more about Realme gadgets, Realme Book that will be a Laptop notebook was also on the chinas 3C certifications list. Moreover, Realme MagDart may also go on floors soon.

So, looking at all the leaks about realme gadgets, it is likely to say that Realme would toss all its gadgets products in its upcoming launch event.