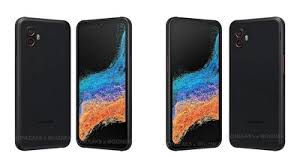 Samsung is working to bring the upcoming device in new lineup under moniker Samsung Galaxy XCover 6 Pro. Earlier, there were reports suggesting that the device has the moniker Galaxy XCover Pro 2. However, the Google Play Console listing suggest that the device will have moniker XCover 6 Pro. Moreover, the device was also on the Bluetooth SIG certification website with the same moniker. And, now the device appears on the FCC listing hinting at its imminent launch. Furthermore, earlier the device was on the Geekbench certification website revealing few key details.