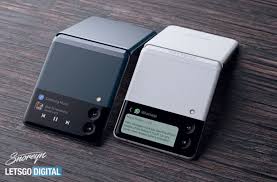 The company is prepping to launch the Samsung Galaxy Z Fold 4 officially in next year most probably August 2022. Moreover, the leak suggest some upgrades in the upcoming foldable phone. The report suggest the the upcoming Galaxy Z Fold 4 will feature an upgraded UDC which will be much better than its predecessor. In addition, the report suggest that the company will use the tech for both the maina and cover display.

Moreover, the company will also do some improvements in the camera units in these upcoming foldable devices. The device will have cameras similar to the upcoming Galaxy S22 series. It will have grade camera alongwith new hinge mechanism, reduction in weight and improved water, dust resistance.