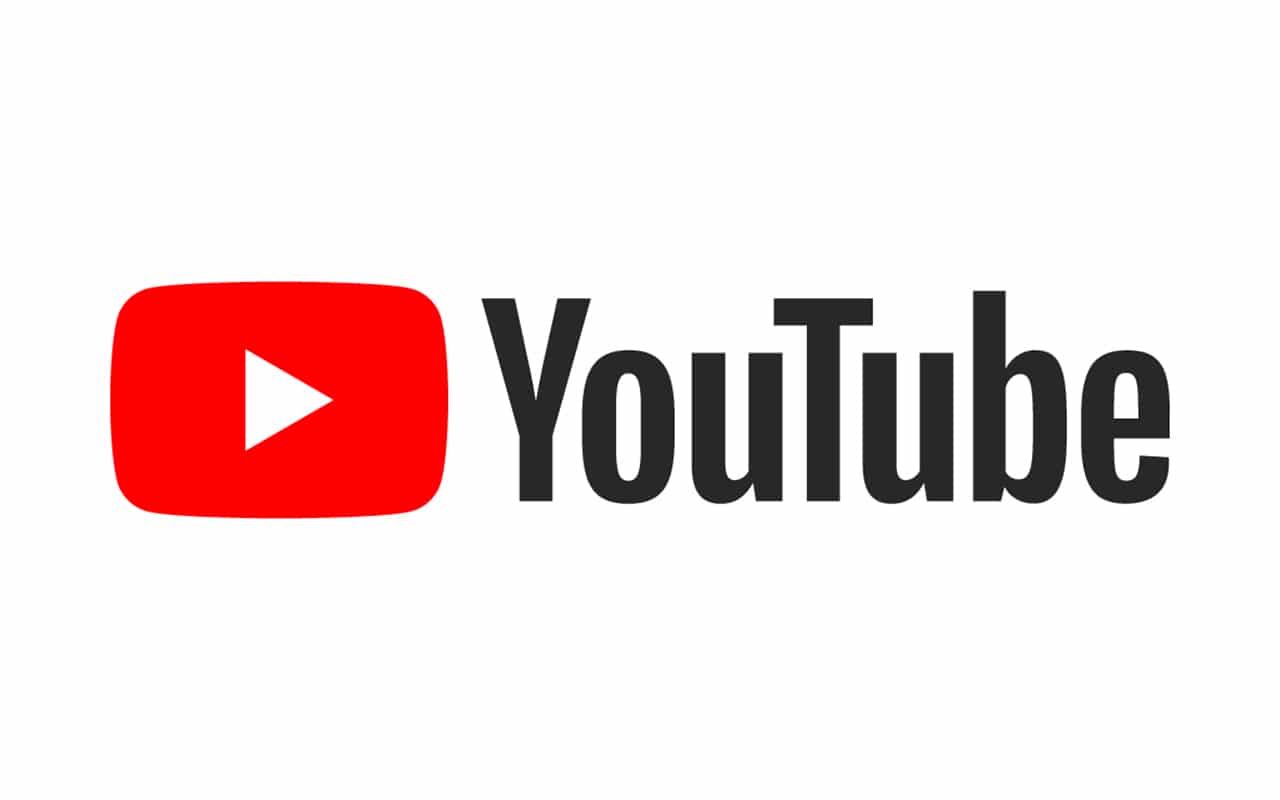 YouTube appears to be taking on game-streaming provider Twitch head-on with the addition of subscriber-only chat, viewer polls for all channels, and the Clips feature for channels with over 1,000 subscribers,

Clips on YouTube, for those who aren’t familiar, allow viewers to select a 5- to 60-second segment of your video, which includes both uploaded and streamed content. After that, the brief video can be posted on YouTube and other third-party platforms. You can disable the option for your channel in YouTube Studio if you don’t like it.

A small scissor icon appears beneath the video player pane when it is accessible, allowing you to select the video part, which will loop continuously. YouTube Clips boost the number of people who watch your posted or streamed material, which is a significant plus for gaming channels. All YouTube streamers have access to subscriber-only chat, which has some additional controls on a per-video basis.