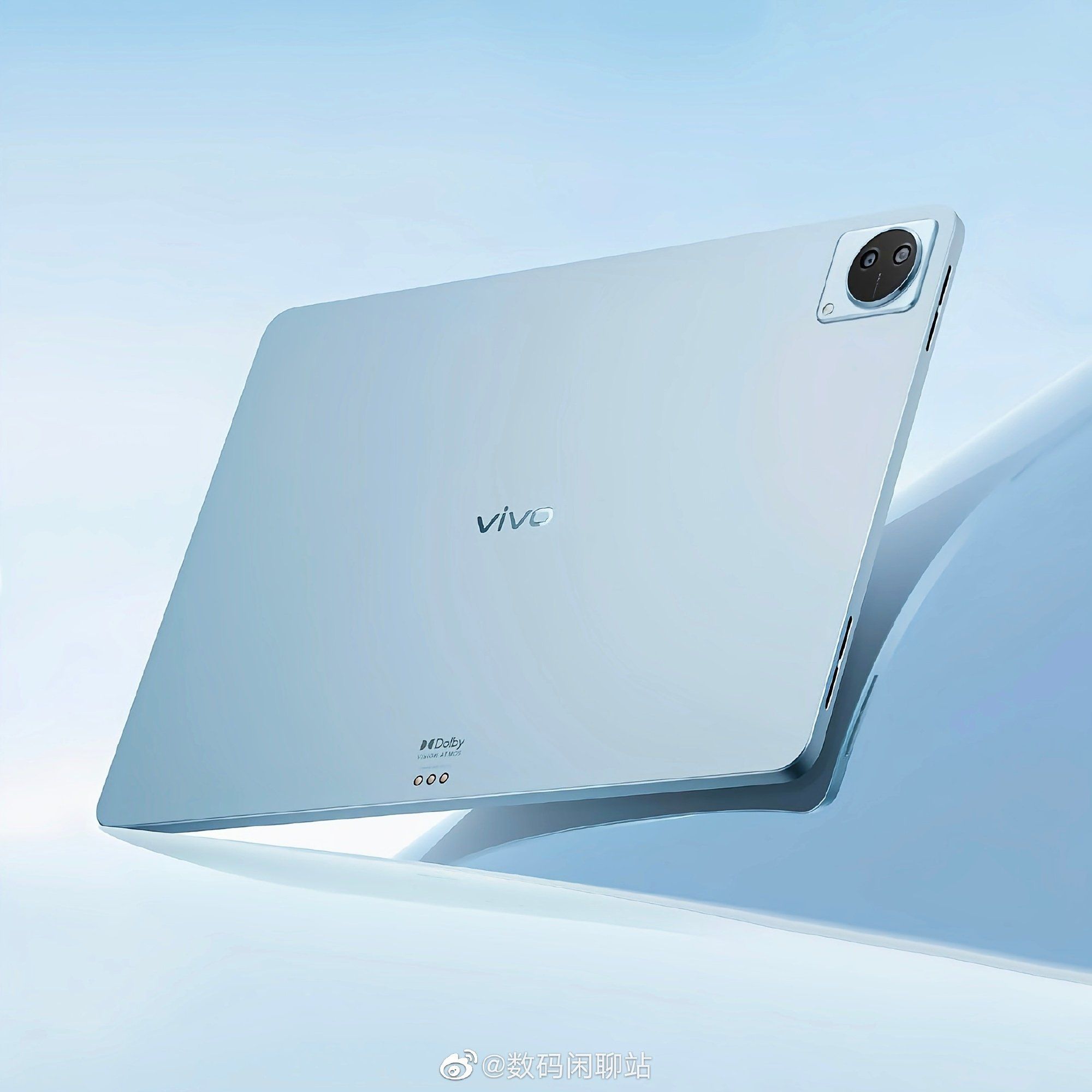 Vivo is working to bring the first tablet from the company that will arrive first in Chinese market. Moreover, the company confirms that the Vivo Pad will arrive in China on April 11. In addition, recently the company also reveals the teaser of the upcoming device showing the design images. However, there is no details of device arriving in other markets. But, we may expect that the device will enter Indian market soon after China’s launch. In the recent development, there is new report reveals that the Vivo Pad will soon arrive in India.

The company is soon going to launch the upcoming Vivo Pad in India. However, the launch date is still under wraps. Moreover, there is report suggesting that the upcoming Vivo Pad is under testing in India. And, the device may arrive alongside the upcoming Vivo X80 series in India. In addition, the reliable Tipster Yogesh Brar in collaboration with PriceBaba shares that the device is under testing in India before the China’s launch. Apart than this, the another device Vivo smartwatch is also under testing phase in India. Furthermore, the tipster claims that both the Vivo devices will enter India by the end of Q2 or start of Q3 this year. Additionally, the tipster also suggest that the Vivo X80 series may also debut in same time.

Moreover, the tipster suggest that there may be chances that the launch event will be once this IPL 2022 ends on May 29. However, there is no official confirmation on the launch dates. But, as the reports are all over internet, we may expect the company to reveal the details in coming weeks.