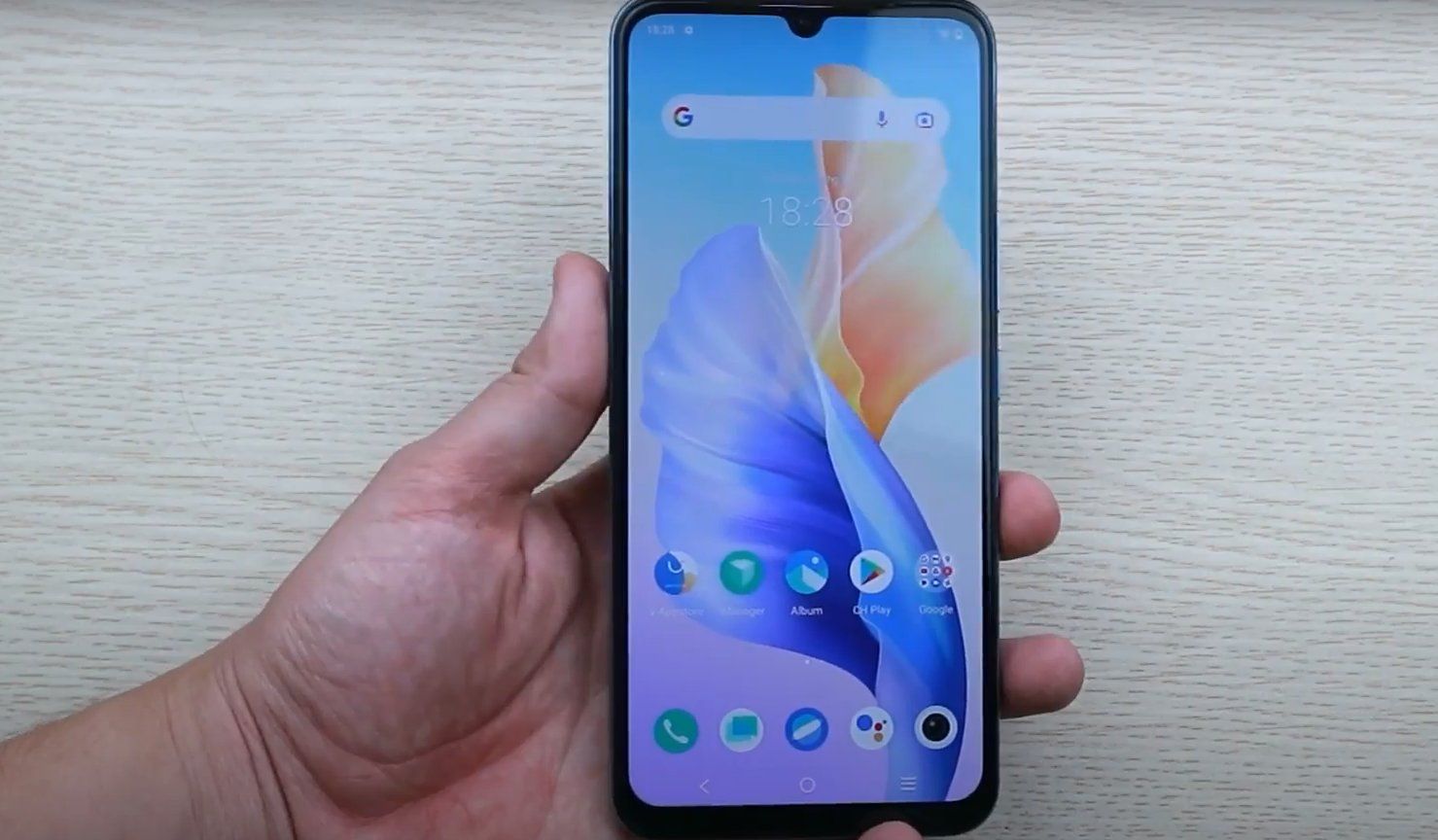 Vivo is gearing up to launch its new upcoming Vivo V23e. Previously, the company introduced the V21 Series the mid range smartphone with two colour variants. And recently, the company launched a new color variant that is Neo Spark color option. Moreover, after this company is working to bring the Vivo V23e but the launch dates are not out yet. In addition, the new leak arrived revealing the specifications and details of the Vivo V23e. The leak suggest the major upgrades of the front camera.

Vivo V23e is launching soon as the specifications and details are surfacing online. There is official confirmation from the company, but the leaks hints that the device is the next big launch from the brand. Moreover, the tipster Chun found it on YouTube which was later removed. The leak reveals the design and the specifications of the upcoming Vivo smartphone. As per the leaks, the device will arrive with waterdrop notch at the top housing the front camera. And at the back it will have glass with plastic frame.

Moreover, according to the leaked images, the smartphone will arrive in blue color gradient. The image reveals it rectangular camera module housing triple camera setup. In addition, the device will have 64MP Primary camera with an 8MP Ultrawide and a 2MP tertiary sensor. The device will have a 50MP front camera sensor.

The other details include the 4030mAh battery with 44W fast charging support. In addition, the phone will have under-display fingerprint scanner with face unlock. The device will run Android 11 based on Funtouch OS 12. Furthermore, the image gave the idea that device will not have 3.5mm headphone jack. Lastly, the device will be available in India for about Rs 32,700.