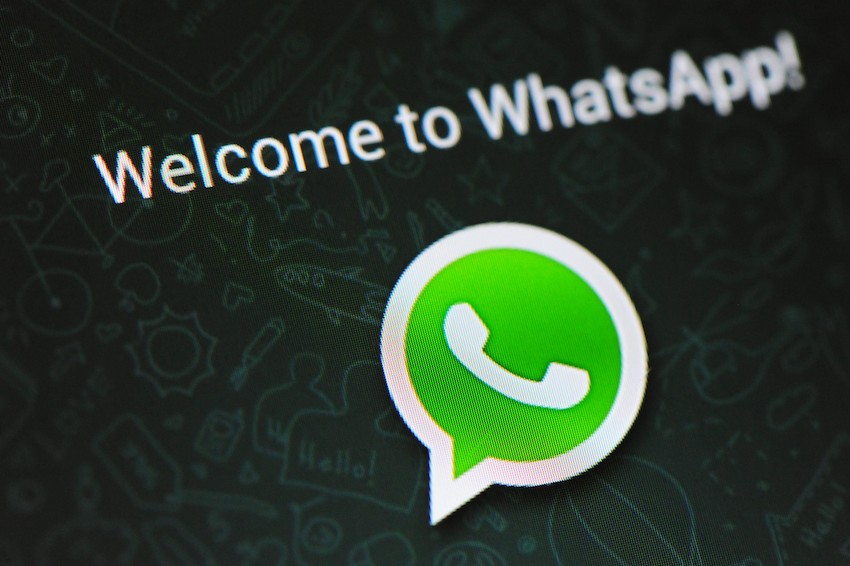 WhatsApp is the largest messaging App where there are always new features and updates for users. Moreover, this time WhatsApp is bringing out a new disappearing photos and videos feature. Through this, users will be able to send ‘View Once’ photos and videos, and the recipient will get to see it only once. However, you may find it sounding similar to features of Snapchat and Instagram.

The feature was tested in beta back in June and now is featuring in every phone. After the recipient taps the photo or video to see them, the media will not be viewable again. However, the recipient may take screenshots or do screen recordings while playing that video or image. But, unlike Snapchat, WhatsApp will not send a screenshot notification to the sender that the recipient has a screenshot of your sent images. Moreover, the company recommends to send View once images and videos only to trusted contacts or recipients.

Initially, this Whatsapp ‘View Once’ feature started on the iPhone with app version V2.21.150 in India. However, Android users will soon witness this feature on their Whatsapp.

what is exactly View Once feature

The media send through “View Once” will not allow saving in the recipient gallery apps or they can not forward to other contacts as well. WhatsApp will automatically disappear the media if the recipient doesn’t open it within 14 days. Moreover, the WhatsApp view once media will not be even visible to the company as the messages have end-to-end encryption.

WhatsApp says that View once feature can be useful while sharing sensitive content like passwords so that it doesn’t get stored in the recipient phone. In addition, for iPhone users, WhatsApp brings a new style of in-app message notifications. Moreover, the users may get access to the new versions via the play store or Apple App Store.