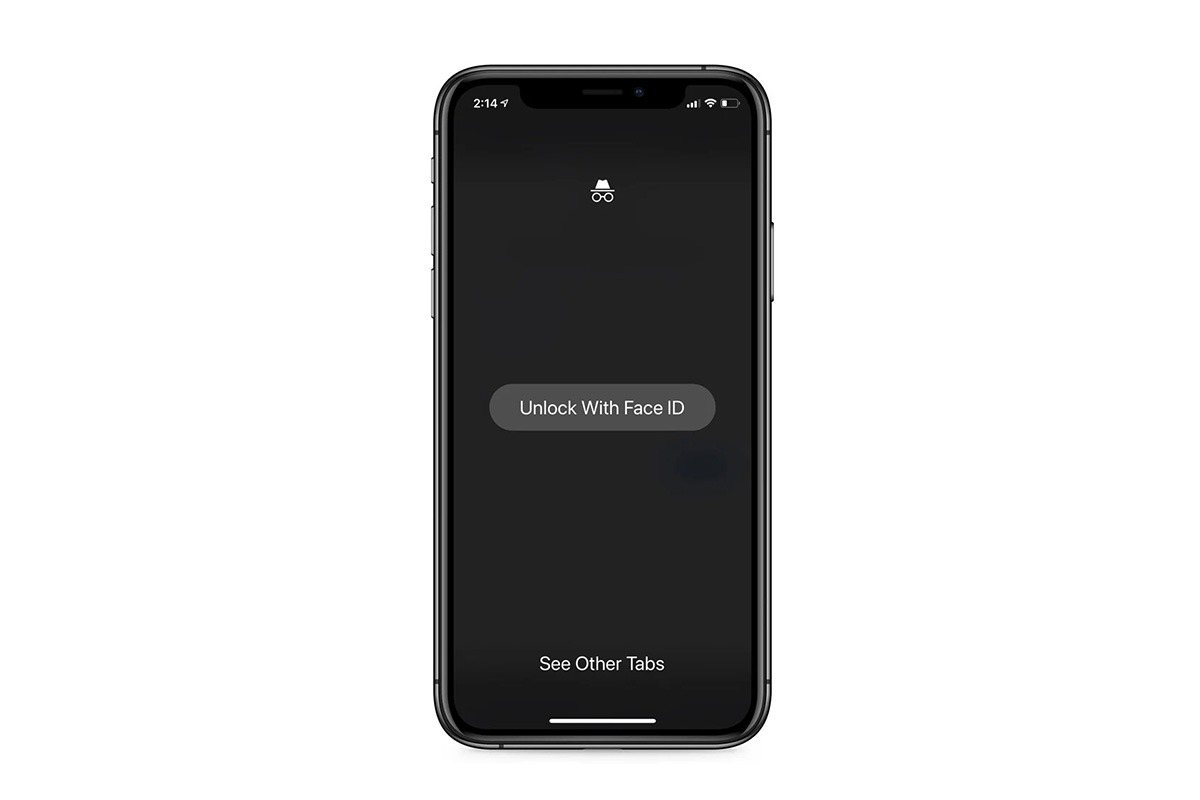 Chrome’s latest iOS version adds the ability to lock down incognito tabs using Touch ID, Face ID, or a pass code . When the new function is available to you, go to the settings menu, press “Privacy,” then “Lock Incognito Tabs.”In February, Google said that it was testing a new privacy feature.

Google’s mobile browser now has a few more useful capabilities, like the ability to take a full-page screenshot of a website.you may utilize it by taking a screenshot using the button combination relevant to your device, hitting the screenshot preview, and then tapping the “Full Page” tab that appears.

Meanwhile, Chrome 92 modifies Settings, History, and Bookmarks to prevent line items from extending to the edge of the screen. Instead, everything has been rounded to give it a more modern, but less dense, appearance.

You may now share, bookmark, or add to the reading list by holding down on a page in the Tab Switcher. Similarly, before allowing users to close all of their tabs from the Switcher, Chrome will request approval.

Google also promised a “new Discover design on the New Tab Page,” which we have yet to see. Finally, Chrome 92 for iOS boasts “stability and performance enhancements.” Later today, the desktop update will be released. The change log for version 92 mentions all of these features. Although the update is already accessible in the App Store, most of the new features are being rolled out via a separate server-side upgrade and will not be available right away.