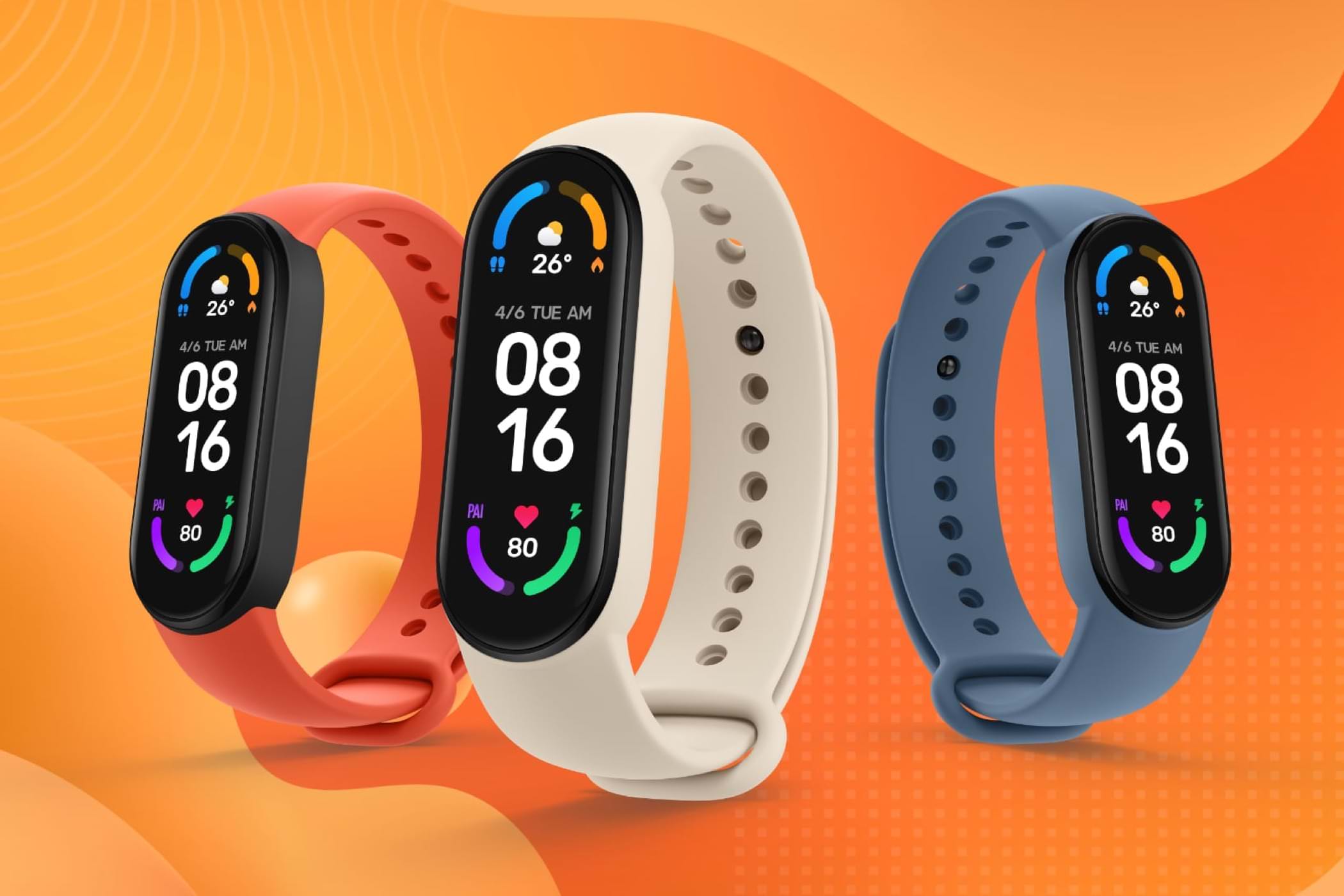 Xiaomi is holding its ‘smarter Event 2022’ in India on August 26th at 12 pm. It is expected to bring a wide range of products, including MI laptops, smart TV, WiFi router, among others. The company has also started teasing the Mi Band 6 in India through different social media platforms. Now, the company already confirms the launch of this device. The company Twitter handle teaser says that ‘ Back with a bang, and this time- bigger and better! With a vivid AMOLED display, Mi smart Band 6 offers more at just a glance. This Mi band launches in China earlier this year. This Mi Band 6 is known to bring a bigger display than the Mi Band 5. Moreover, the microsite on the Xiaomi India websites reveals the key details and some specifications of this Mi Band.

According to the Microsite of Xiaomi India, Mi Band 6 will feature a big display and an AMOLED panel. The band will have a heart sensor, a bigger battery that claims to last longer and is water resistant. It will be available in Purple, Orange, Blue, and Green colors.

Talking about the key specifications, Mi Band 6 will come with a 1.56-inch color AMOLED display. This will be 50% larger than the 1.1-inch Mi Band 5. Moreover, it has a higher 360*152 pixels resolution and 326ppi pixel density. The band edges to the casing thus have thinner bezels. It supports 130 watch faces using any image through the companion app. In addition, this brings a SpO2 sensor and a 24-hour heart rate sensor. This band can keep tabs on 15 new exercise modes along with the other 15 exercise modes which were present in Mi Band 5. Furthermore, the band can auto-detect 6 fitness tracking modes, including indoor, outdoor running, indoor and outdoor cycling, and elliptical. The Mi Band 6 can last up to 14 days on a single charge and can extend the battery life up to 19 days. Lastly, it has 50 meters water-resistant.