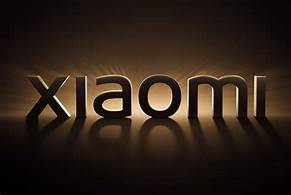 Xiaomi knows very well how to amaze its users with new technology. A couple of months ago, Xiaomi announced that they are soon going to have Hypercharge fast-charging solutions in their next smartphone. Moreover, the company introduced 200W wired charging technology and 120W wireless charging technology.

The report claims that the Xiaomi Hypercharge 200W wired charging solution can charge 4500 mAh battery to 50 percent capacity in just three minutes. And it will take just 8 minutes to gain 100 percent battery charge. Moreover, talking about 120W wireless charging, it can charge 4000 mAh to 10 percent in just one minute. Additionally, 50 percent in 7 minutes and 100 percent in only 15 minutes. Thus, it’s exciting to see what Xiaomi brings for users next year.