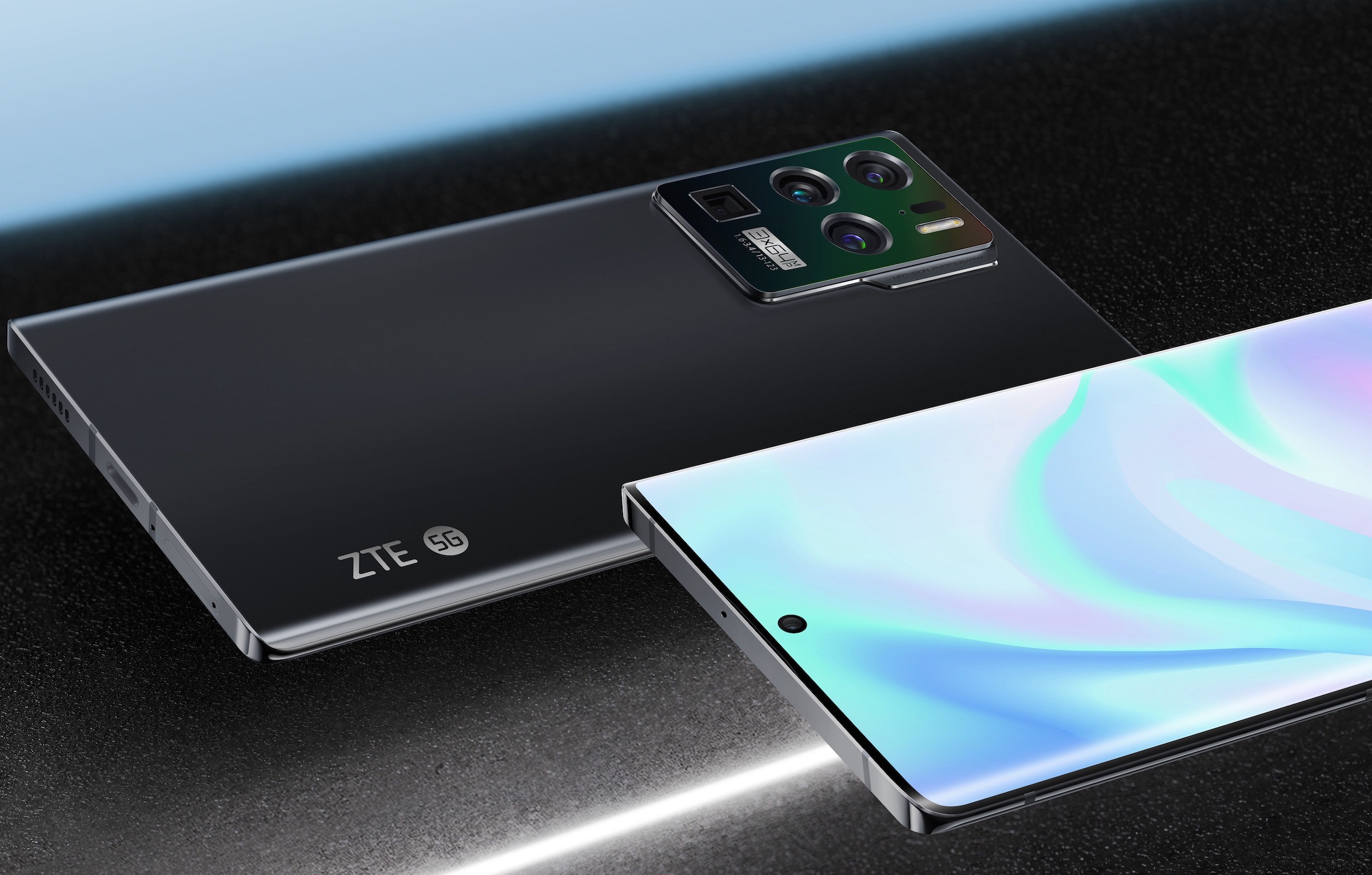 The Chinese company ZTE recently launched its ZTE Axon 30 smartphone. This phone comes with an under-display camera sensor offering users a truly full-screen experience. This also marks the second such smartphone from the company. The difference between the under-display technology of this phone and the previous one is the display quality. The ZTE Axon 30 comes with a screen offering about 400PPI pixel density. It is almost double the pixel density on the last year’s Axon 20.

Axon 30 went for the durability test

On the JerryRigEverything, the durability test was held of this Axon 30. As per the reports, the front-facing camera is under the display and thus is pretty much invisible. However, the camera performance isn’t as good as the regular camera sensor.

When exposed to flame for 20 seconds, the display forms a white-colored spot. This spot appears to be permanent given that the company opts to use an OLED panel.

In the scratch test, the screen starts showing scratches at level six while deeper grooves on the display form at level seven. The screen area on top of the camera sensor is also immune to minor scratches. Moreover, the in-display fingerprint sensor keeps working properly even after level seven grooves. The smartphone is of plastic, but the power buttons and volume rocker keys are metallic. The camera module on the rear side is protected by a layer of glass. Other than the camera module, the back panel is metallic.

Furthermore, the ZTE Axon 30 passes the bend test which is a little surprising given how much the phone bends. While backward bending of the phone, there was a sound of something breaking inside. But the device kept performing normally. Overall, the build quality is quite good for a smartphone costing $500.