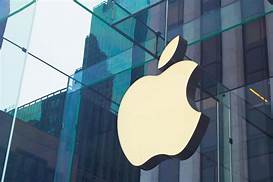 According to DigiTimes report, Apple will host ‘a series of product launch conferences in September’. Moreover, the report states that one event would focus on the launch of the 9th-generation iPad, that is going to feature a new design with a powerful processor. The iPad will will be thinner than the model that was launched in 2020. The iPad mini may also make an appearance during the same events. There could be another event completely dedicated to the new generation Apple Watch and MacBooks. The iPhone 13 series is expected to have a separate event.

The report states that the company may want to highlight all its products by hosting separate launch events. Thus, it will be exciting to see what would be the dates Apple would pick for these launches.