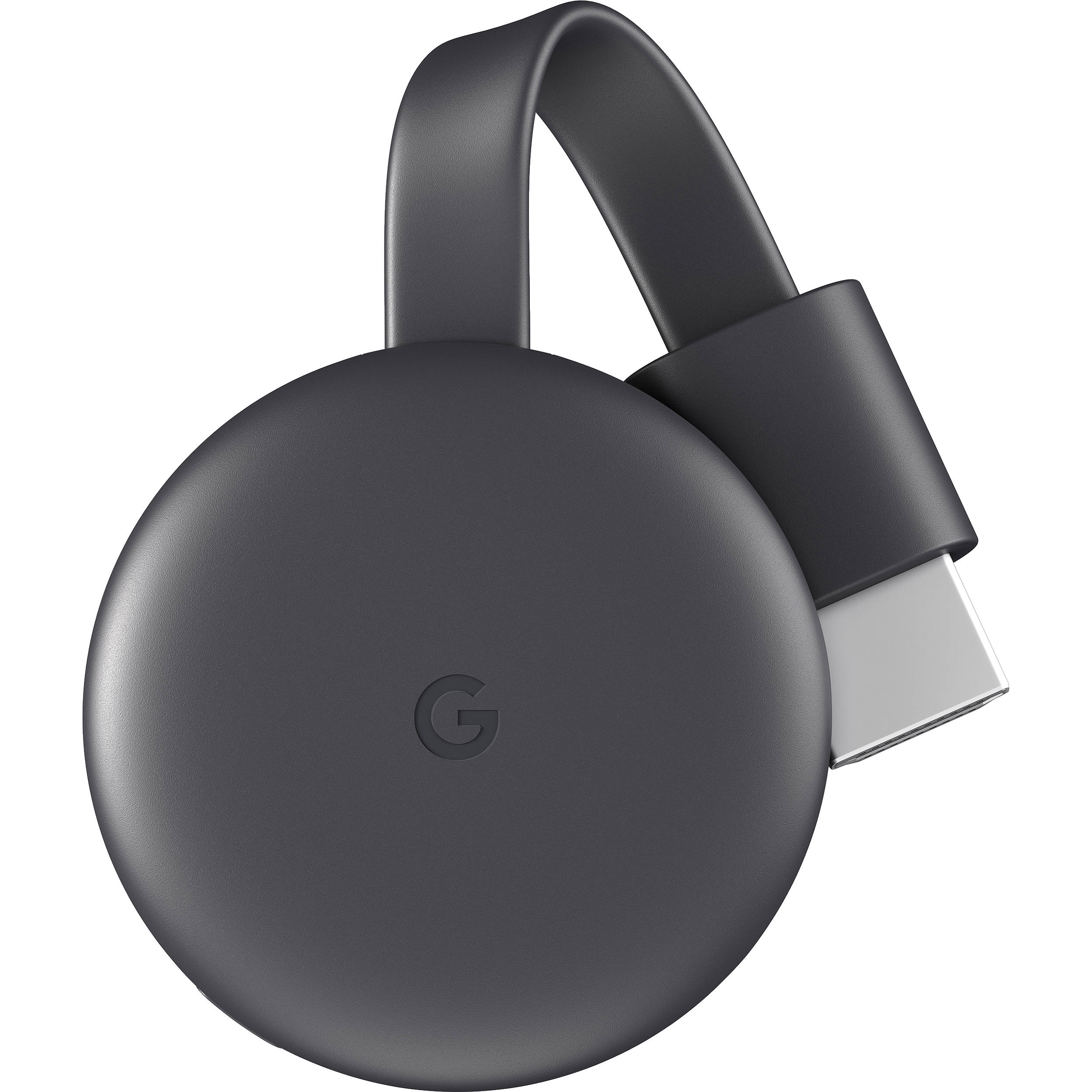 Google after unveiling Pixel 6 and Pixel 6 Pro premium smartphone, is now all set to launch the new device in Upcoming months or weeks. Google has back-to-back too many launches in the upcoming times. For example, It is launching Pixel 5a 5G this month. After this, the Pixel 6 and Pixel 6 pro will also go on sale this month or next. Now, an unknown device from Google has been approved by FCC. In the listing, the device is described as a Wireless Streaming device.

Looking at the FCC listing, there are assumptions that this is a new Chromecast dongle with model number GJQ9T. But, the confusion is that Chromecast is an Interactive Media Streaming Device, not a Wireless streaming device. Thus, the new device may be something different offering by the brand. The tech experts also assume that the device could be a new NestCam device from Google. But it’s contradictory as the company has already announced its latest Nest Doorbell and new Nest Cam this last week. However, the device is still a mystery for everyone, as the company has not given any details or leaks on this. But, this product is unlikely to be a product under the Nest lineup.

Moreover, we are looking up for new details or any leaks about this device in the upcoming days. But we hope that it would be the newly revamped Google Chromecast.