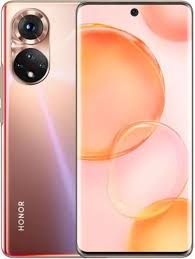 Honor is all set to launch its next flagship Honor 60 series as the company confirms it to bring on December 1. The device details were already surfacing online revealing the design of device as well key specifications. Moreover, the company will replace the Honor 50 smartphone to launch the upcoming Honor 60 series. In the latest development, the device was on the Geekbench certification website revealing the hardware of the device.

Honor is planning to unveil its Honor 60 series on December 1. Moreover, the Pro variant of the series appears on the Geekbench certification website revealing its hardware features. As the listing, the device will have almost similar hardware tha that of the Honor 60 with respect to its design and dimensions.