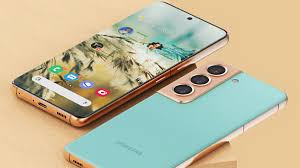 Moreover, the tipster doesn’t share much details about the device. However, the Samsung galaxy S22 series is surfacing online from past few weeks revealing some of its key details. But, there is official word on this. Thus, its better to wait for the official details to arrive.