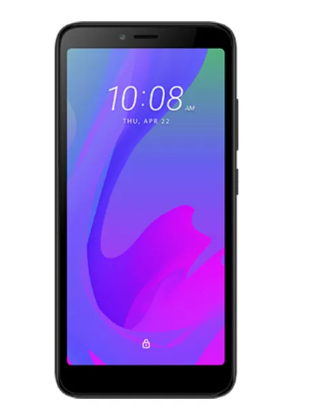 HTC seems to be prepping up to launch a new budget smartphone soon in the market with the HTC Wildfire E Ultra moniker. Previously, the device was on the EEC certification websites. And now, it appears on the Google Play Console hinting that launch may be around the corner. Moreover, the Google Play Console reveals the specifications and renders of the HTC Wildfire E Ultra before the official launch.

As per the Google Play Console listing, the HTC Wildfire E Ultra will feature a 480* 960-pixel resolution display with 240dpi screen density. Moreover, this budget smartphone from HTC will get power from a Spreadtrum SC9863A processor. The smartphone will come with 2GB RAM and will run Android 11 out of the box. Talking about the design, the smartphone will feature an old-fashioned boxy design. The Phone’s power and volume key will be on the right side. Apart from these details, the rest specs of the details are still unknown.