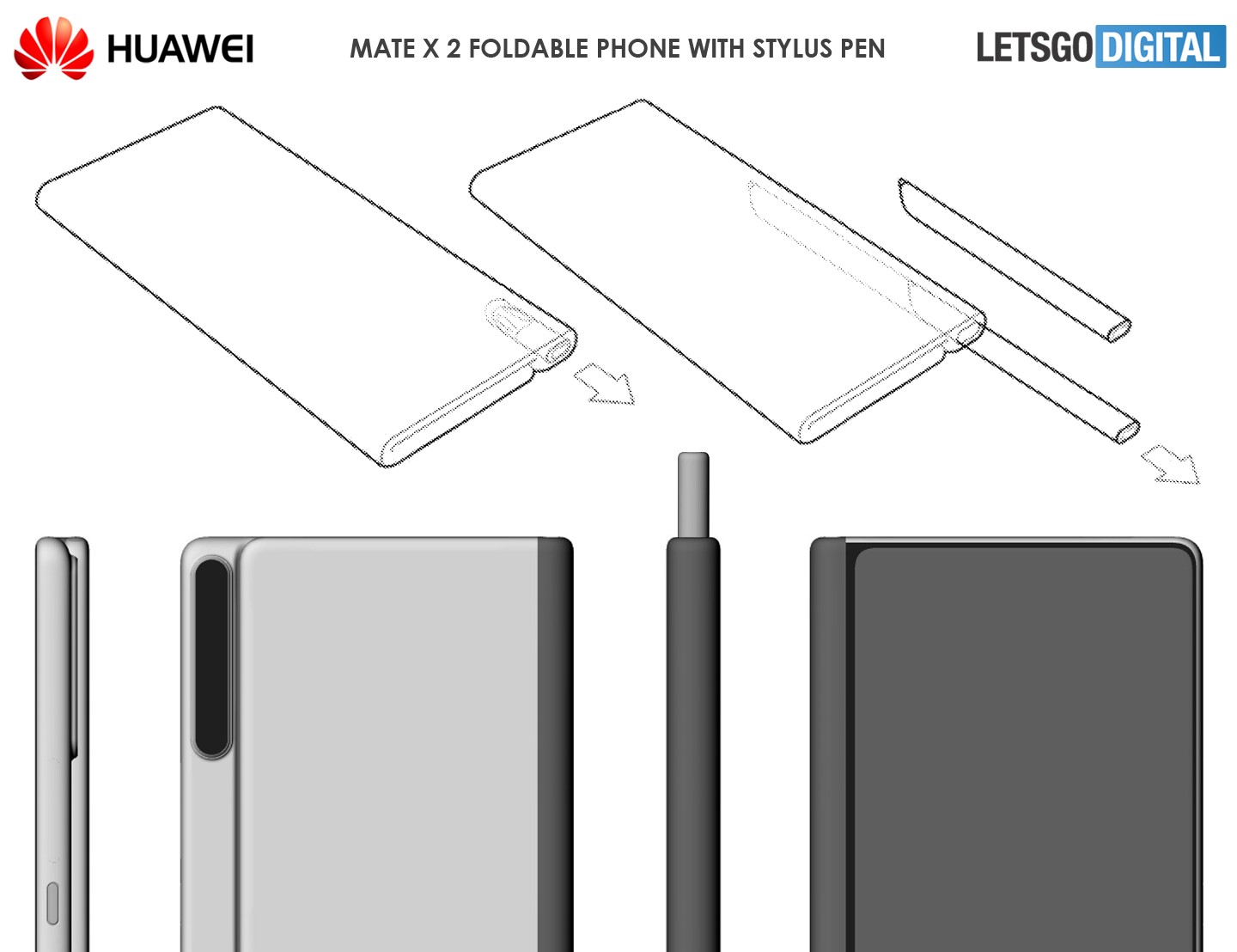 The futuristic display is the new trend in the smartphone market. Moreover, we have witnessed several new patents recently with new futuristic display designs. Xiaomi and ZTE are currently at the top with their under-display camera technology. This technology has completely made the full view display concept into reality. We have foldable and rollable displays that took the phone game to the next level.

Moreover, LetsGoDigital reveals Huawei’s new patent filing at WIPO (World Intellectual Property Office). This patent is different from the earlier that suggests there is the concept of a new unique rollable display smartphone. The report says that this new Smartphone may be the upcoming Mate X series Smartphone. It may offer an extended panel with the help of a magnetic mechanism. However, this is an unusual design and may take time to be available in the commercial market. This new smartphone is completely different from the previous generation Mate X which was a foldable phone.

According to the patent images, the display of the upcoming Mate X smartphone will extend to the side using magnetic hinges. So, with this design concept, the brand will be able to overcome the problem in previous Mate X of having creases in the device. Moreover, the patent images suggest the three separate design forms of the concept for this upcoming smartphone. The first and regular mode is followed by a partly and fully extended display panel. The report says that it may have a plastic base layer topped with POLED panel. And, its sideways sliding design will be using tactically placed magnet rollers.

Moving forward, the patent reveals details about the camera which has a vertical setup with three sensors. In addition, a selfie camera may have a triple-lens camera which will double up for self-portraits. However, the functionality details are not out yet. And, this device is yet a concept and will take time to roll on the floors.