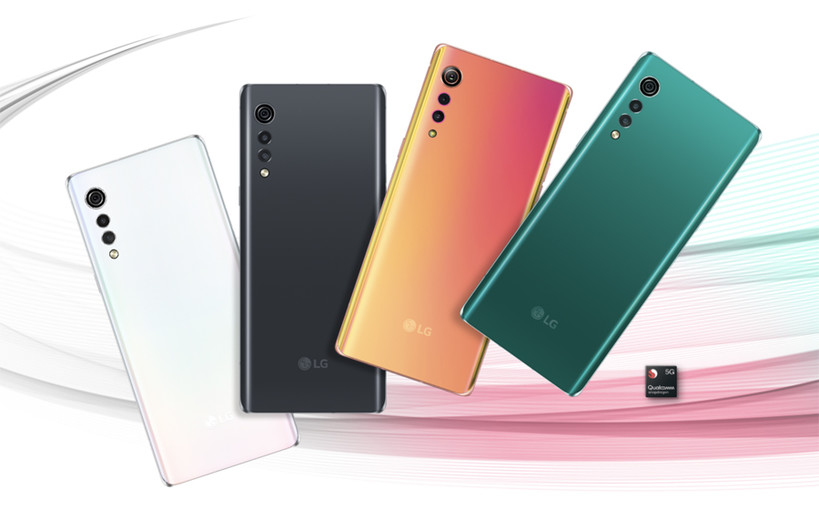 Lg is a renowned name in the electronics devices market. We have witnessed some unique smartphones from this South Korean brand. However, the brand this year announces that it’s going to now exit from the smartphone industry. Moreover, there were several devices from this brand that have pending launches. And the brand confirms its last smartphone to be LG Velvet 2 Pro. This LG Velvet 2 Pro flagship got canceled and makers stopped making any of these phones.

Although the company has back off from the smartphone industry, this device is consistently making appearances. Moreover, the smartphone is appearing via various platforms which are fueling up rumors about its upcoming launch. This year June, the Google Play console database has mentioned LG Velvet 2 Pro, Style 7, K33, and the K35’s key features. In addition, the report says that the LG smartphone now appears at another popular Google platform hinting at an upcoming launch. But, it’s confusing after the company statement and these appearances, that what the exact thing. Is the company planning to make comeback with this device?

The report says that LG Velvet 2 Pro has now received support from Google ARCore. This means the device has now all necessary certifications via the google play service to run Augmented Reality (AR) functions. Moreover, the reports say about the listings that no matter on many platforms this device appears, this is not going to launch anytime. LG company has manufactured a limited number of LG Velvet 2 Pro before declaring the company exit news.

since the brand is not going to manufacture any more of this phone, the limited pieces were sold to employees. But there was no running software support. So, the Google ARCore support is for these limited devices. Thus, there are no possibilities that this smartphone brand will be back on market.