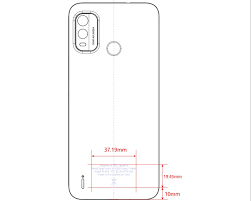 Nokia after announcing the Nokia G11 and G21 devices, now gearing up to launch the upcoming G series Smartphone Nokia G11 Plus. Moreover, the company is also working on another device under moniker Nokia style+ as it appears on the China Quality certification website and WiFi Alliance listing. In addition, the upcoming G11 Plus is now on Geekbench certification website hinting at its imminent launch. Furthermore, the listing reveals the key specifications of the upcoming device.

Moreover, the company is also working on other device i.e Nokia Style+. The device with model number TA-1448 appears on China Quality certification website and WiFi Alliance database. In addition, the WiFi Alliance listing reveals that the device will have 2.4GHz and 5GHz network support.