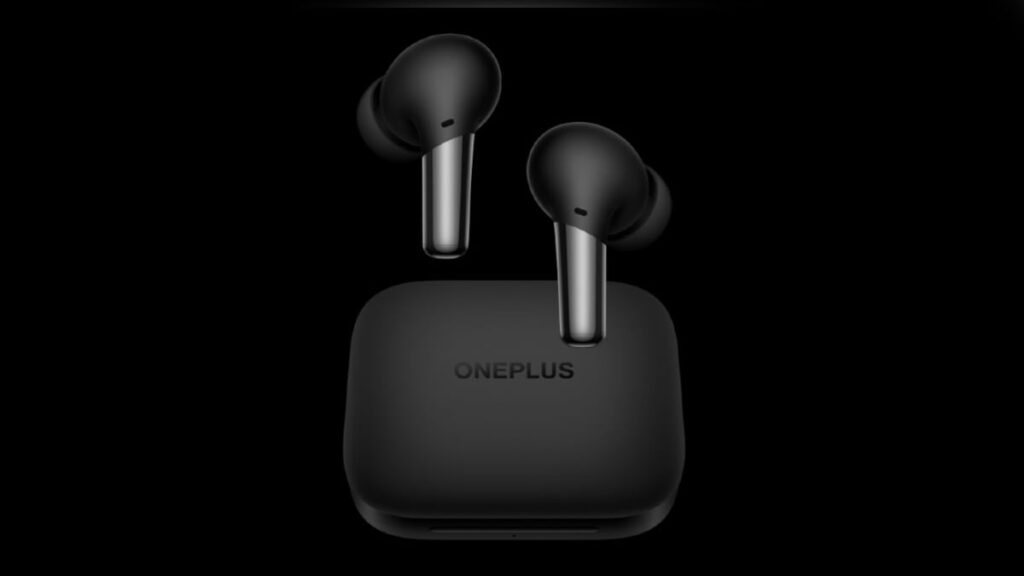 OnePlus is all set to be launching the all-new OnePlus Buds Z2 as successor to last year’s Buds Z. They will be released in October, just like their predecessors. Ahead of the official launch, we now have images of the buds along with the complete specifications. While the design of the new buds is near identical to the ones from last year, there is a slight tweak. Based on the leaked images, we can establish that the OnePlus Buds Z2 will be having slightly more angled ear tips, which should result in a more comfortable fit. Other than that, the buds come with the same minimal yet elegant in-ear style design with silicone ear tips.

The most notable upgrades with the Buds Z2 are with its internals. They will be coming with three microphones for active noise cancellation (ANC). Moreover, they now have IP55 certification against sweat and water. The charging box gets a similar IPX4 protection rating. The buds won’t sport any fancy high definition audio codecs like LDAC and aptX, and instead stick to the trusty AAC and SBC formats, which should be enough for most users. 11mm drivers will be outputting the sound.

Each bud comes with a 40mAh battery while the case carries an extra 520mAh. The latter can be filled up in 90 minutes from 0% to 100% using which the playtime can be extended to a total of 27 hours. Turn ANC off and the figure further increases to an impressive 38 hours. Without the case, the buds should last for 5 hours with ANC and 7 hours without ANC. That’s a significant bump over last year’s Buds Z that capped at 5 hours. The OnePlus Buds Z2 will be available in two color options: Day White and Night Black.