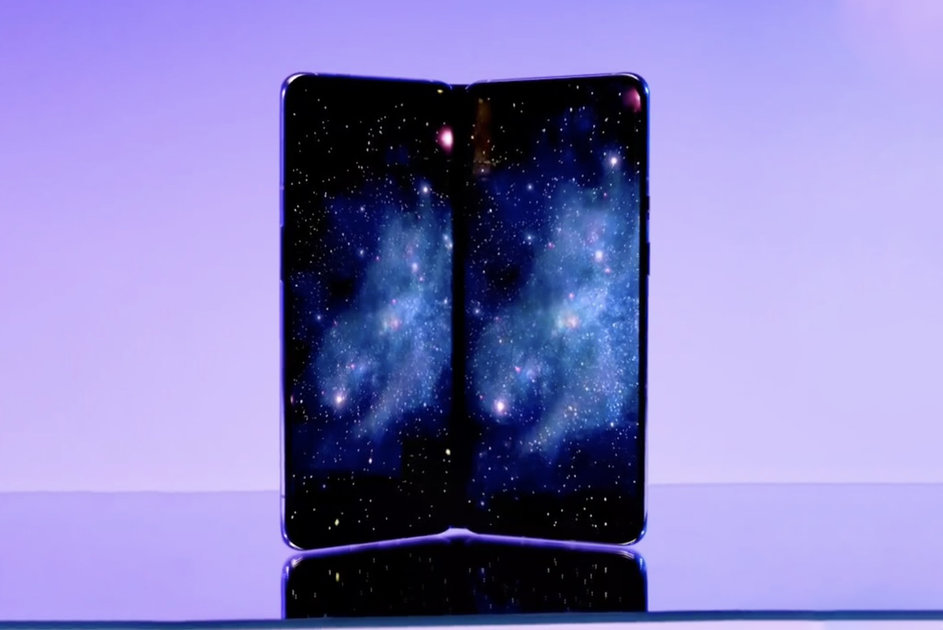 OnePlus was nowhere in the race of Foldable phones and has shown no major intent on going out with foldable phones. However, till now no company had made as big strides as Samsung in the foldable phone category. Samsung has launched the Galaxy Z Fold 3 and Z Flip 3 in today’s Galaxy unpacked launch. Now, surprisingly OnePlus has teased what the first foldable phone would look like via post on Twitter.

At first, it seems to be an innocuous smartphone post, One Plus confirms that it’s about the foldable phones by adding the date and time of Samsung’s event. However, after having closer look at the post, the image turns out that it is not any foldable phone, rather it is a OnePlus 9 smartphone with Galaxy wallpaper on both sides. While it’s all up to users and viewers, how they interpret this post. The post is likely a dig at how foldable phones still do not have a very utilitarian use case, and for the most part, end up behaving like two phones glued together in one body.

Moreover, this post naturally evoked some fairly strong reactions from followers of both brands. But, it is now to see that when would OnePlus introduce its new foldable phone different from the Samsung foldable phone as the brand is making fun of rival brand by joining its two normal phones.