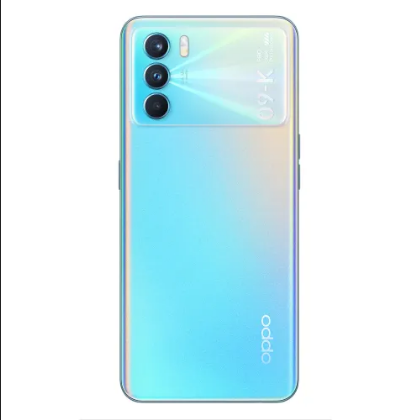 Oppo may soon launch the OPPO K9 Pro smartphone in China. As the moniker suggests, it will be an enhanced version of the Oppo K9, that came a few months ago. Moreover, the OPPO K9 Pro is now on the Geekbench listing hinting at the imminent launch. The listing reveals few key details of the smartphone.

According to the Geekbench listing, the OPPO K9 Pro has the model number PEYM00. This same model number was on the TENAA listing previously.

The listing reveals that the OPPO K9 Pro is powered by MediaTek’s MT6893Z/CZA processor. This includes four CPU Cores working at 2GHz, three CPU cores clocking at 2.60GHz, and a prime core ticking at 3GHz. Moreover, it can be deduced from the configurations of the chipset. The OPPO K9 Pro will get power from Dimensity 1200 chipset. The K9 Pro’s Geekbench listing shows that it has 12GB RAM and Android 11 OS. In addition, the smartphone scores 829 and 2494 points in single-core and multi-core tests respectively.

As per the previous leaks, the device will feature a 6.43-inch AMOLED panel with an FHD+ display, a hig

h refresh rate, and an under-display fingerprint. Moreover, the Dimensity 1200 powered phone will arrive with 8GB/12GB RAM and 128GB/256GB storage. In addition, the device will house a 4500mAh battery with 65W fast charging. Talking about camera specs, the device will bring a 16MP selfie camera. And, the rear panel will have a 64MP+ 8MP+ 2MP triple camera setup. Furthermore, the Oppo K9 Pro will come in three colors that are Glacier Overture, Obsidian Warrior, and Neo Silver Sea. The sale will go on sale from September 24 in China.