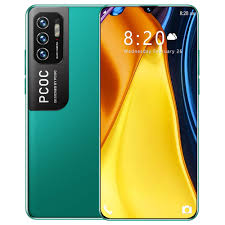 Xiaomi is all set to bring the upcoming Redmi K50 series in China. Moreover, this series will include multiple devices such as standard Redmi K50, K50 Pro and K50 Gaming Edition. In addition, there are reports suggesting that the upcoming Redmi K50 Gaming Edition will arrive in markets other than China under Moniker Poco F4 GT. However, the launch dates of the device is still underwraps. But, the upcoming Poco F4 GT appears on the IMEI database hinting at its imminent launch.