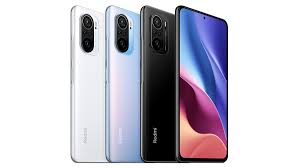 Moreover, there was design renders and case leaked recently on the Chinese web. The renders suggest that the device will get triple rear camera setup and side mounted fingerprint sensor. In addition, the Lu Weibing already teases the Redmi K50 series in China and may launch the device next month.