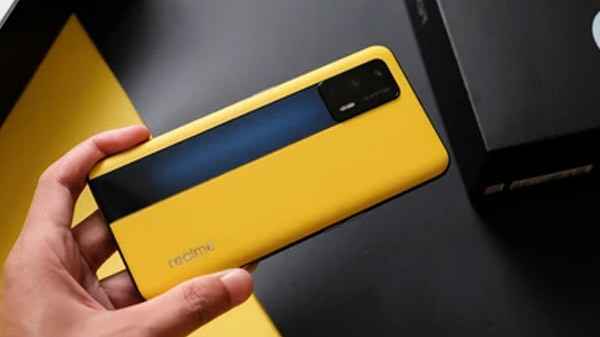 Realme is working to expand the GT series line up with its upcoming Realme GT 2Pro. After the success of Realme GT Master Edition and the Realme GT Neo, the company is gearing to bring the next smartphone of the same line up. Moreover, the device was on the multiple certification websites such as IMEI database and EEC certification revealing few details. In the latest development, there is new leaks suggesting the hardware details which is little different from the previous reports.

The company is prepping to launch the GT Series line up Realme GT 2 Pro which is now the most talked upcoming smartphone. The earlier suggests that the device will arrive with the Snapdragon 888 SoC processor. Now, there is fresh leak that claims something different regarding the processor. According the new report from the WHYLABS, the device will get power from the Snapdragon 898 SoC which is the Snapdragon 8 Gen1. The report shows the model number RMX3301 confirming that the device is Realme GT 2 Pro. Moreover, the processor will couple with the LPDDR5 memory and UFS3.1. The device is said to arrive in early 2022.

Moreover, the report further states the device will have 50MP primary sensor which eradicates the presence of 108MP as suggested by earlier reports. In addition, the primary camera will also support OIS technology. The device is said to have 32MP front selfie camera. Furthermore, the phone may have 6.51 inch FHD+ AMOLED display with punch hole cutout housing front camera. Lastly, the leak reveals that the device may have 125W fast charging support, and will run on Android 12 based on Realme UI 3.0.