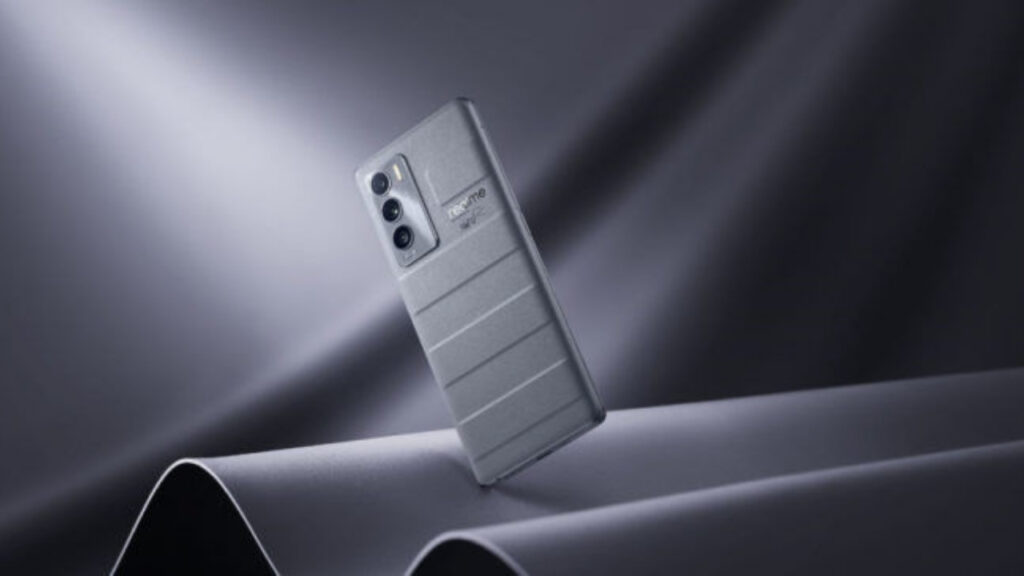 Realme will be launching three new smartphones in the GT Series this year. Moreover, the news is approved by the Realme company’s CEO, Madhav Sheth. As per the reports, the company will be taking the wraps off the REalme GT 5G and the Realme GT Master Edition this August 18. Moreover, the report also suggests that the company is planning to expand its affordable products list with two other devices.

Taking details from the Ask Madhav Youtube series, there will be the launch of new Realme GT smartphones in India. Moreover, the company will add Realme GT 5G, Master, and Master Edition smartphones to its premium product portfolio in the country. However, the official launch date is on August 18. The three Realme models are unveiled outside India by the company. The GT Master series including the Master Explorer Edition was also official recently in China. Moreover, the company is consistently upgrading its premium smartphone in touch with India. And, now it has launched several Realme models offering high-end features at affordable pricing.

The report says that all three models including the Realme GT Master series will be eye-catching to the premium audience. Moreover, the looks and the software will surely grab the attention of users. Furthermore, looking at the back-to-back introduction of new realme devices, we expect it to be the popular brand in the premium category.

Other than this, the news confirms via the Ask Madhav show, that Realme will officially launch Realme 8i and the Realme 8s in the Indian Market. However, the launch dates are not out yet. But, will be in the Indian market soon.