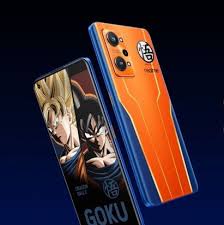 Moreover, such type of teasers are common where before launching the company teases the device arrival by asking fans whether they want the device or not. And after that, the company starts revealing the teasers and posters of the Device. Thus, considering these speculations, we may expect the company will also bring the device in the country very soon. There are also chances that there will be teaser launch for the upcoming Realme GT Neo 2 Dragon Ball Edition very shortly.