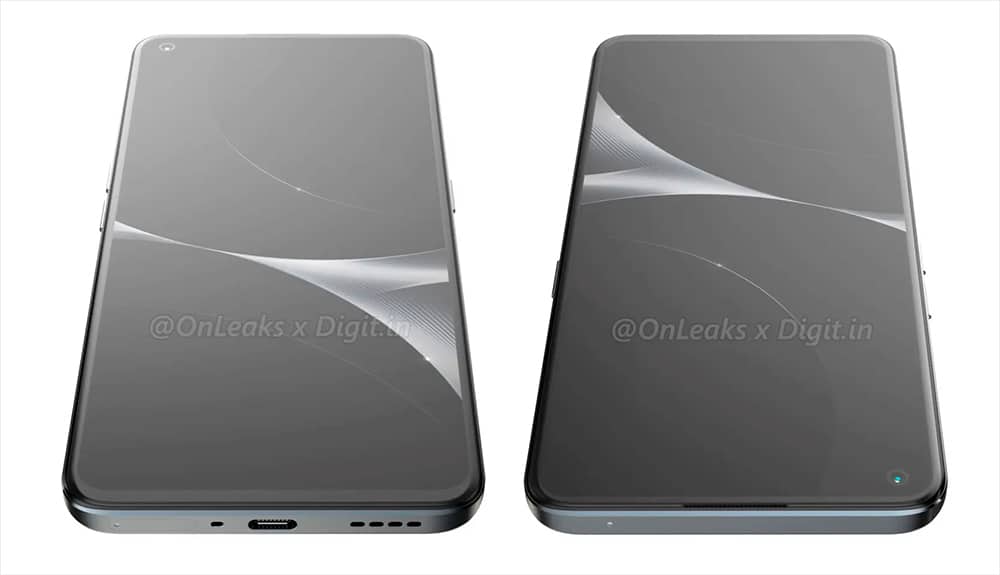 Realme confirms the launch of Realme GT Neo 2 in China on September 22. Now, Tipster Mukul Sharma shares that Realme GT Neo2 will launch in India as well. Moreover, the company has not officially announced its launch dates in India. The Tipster reveals the RAM and storage color variants as well as the color options that will be available in the country. In addition, the Tipster says that the phone will have the same moniker in India. Previously, the Realme GT Neo was rebranded as Realme X7 Max in India.

Talking about the specifications, Realme GT Neo 2 may feature a 6.62-inch FHD+ display with a 120Hz refresh rate. Moreover, the device will have an AMOLED panel and Corning Gorilla Glass layer. The device will get power from the Qualcomm 870 SoC with 12GB RAM and 256GB internal storage. In addition, the device will run Android 11 OS-based Realme UI 2.0 custom skin out of the box. Considering the camera specs, the Realme GT Neo 2 will have a triple camera setup with a 64MP primary sensor, an 8MP wide-angle lens, and a 2MP macro lens. Additionally, the phone will have a 16MP snapper for selfies and video calls. Lastly, the phone will house a 5000mAh battery with either 50W or 65W fast charging support.