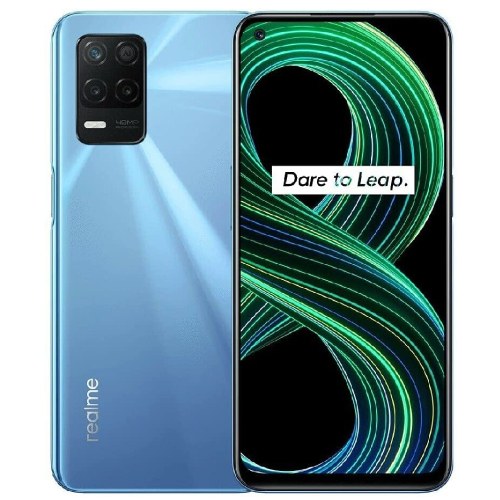 Realme will be launching its Q-series very soon may be in the early next month. Last month, the Realme Q 5 smartphone appeared online. And now, the Realme Vice President, Global product line, Wang Wei confirms that a new Realme Q- series phone will come with the Snapdragon 778G 5G Processor. This device may possibly be the Realme Q5. Moreover, the previous reports suggested that a Realme Q-series phone will have a MediaTek Dimensity 1200 chipset. In addition, there is possibility that the company may launch two variants of the phone with different SoC processors.

Realme is soon bringing the new Q series phones but complete details are not out yet. But, the report suggest that one of them will have the Snapdragon 778G chipset. Moreover, this variant will feature a 144Hz refresh rate LCD display. The company currently sells the GT Master Edition in India with same Snapdragon 778G processor. However, it is possible that the Q series phone will be more affordable option with the said chipset.

Moreover, the device was also on the TENAA listing revealing few details. The device will have a model number RMX3357. In addition, the device will have a MediaTek Dimensity 1200 processor, a 6.43-inch display, and supports 65W fast charging with a main 64-MP sensor. The upcoming Realme Q series smartphones could be available in a standard and a Pro variant. The difference between the two could be the processors, battery, and camera. However, the company has not given any official statement regarding this