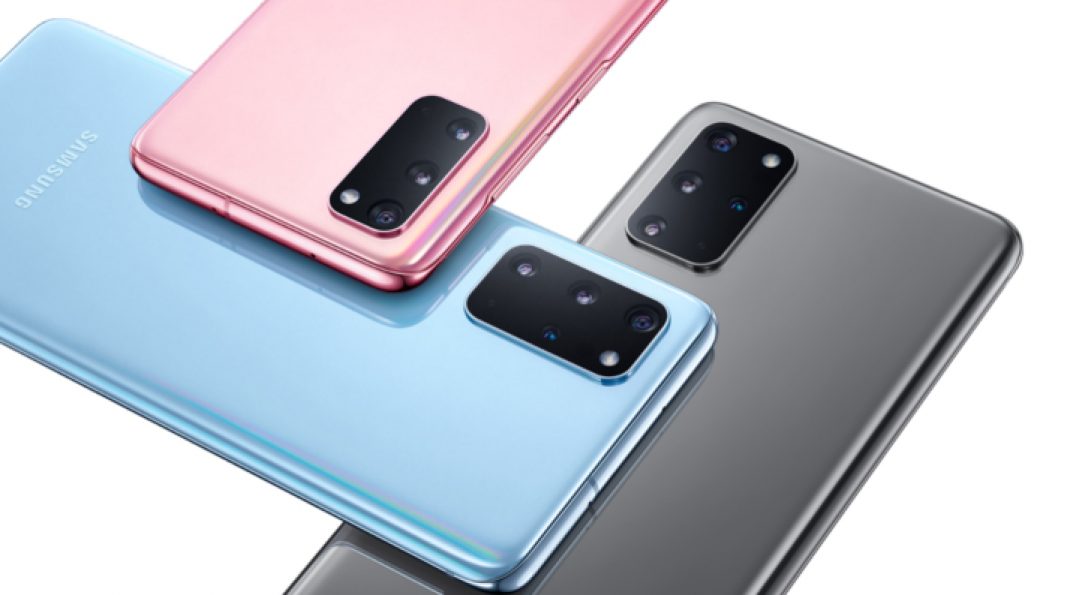 Samsung launched the Galaxy A72 in selected international markets, including India. This smartphone came with a Snapdragon 720G SoC and a 64MP quad-camera setup. Moreover, Samsung is now gearing up for the launch of the Galaxy A73 which will be the successor of Galaxy A72. The phone is said to get some major upgrades, especially in the camera section. According to a new report, Samsung might introduce a 108MP Camera in the Galaxy A73.

Samsung could launch the Galaxy A73 early next year. The device’s camera specs are tipped ahead of the launch. According to Tipster, Samsung will introduce a 108MP camera sensor in its upcoming premium Galaxy A73 smartphone. Moreover, the company has brought multiple devices in the past with a 108MP primary camera such as Galaxy S20 Ultra, and Galaxy S21 Ultra. However, it is still a mystery that the Galaxy A73 will have the same sensors like that of Galaxy S21 Ultra or not. However, it is possible that the brand could use the previous generation HM2 108MP camera sensor on the Galaxy A73.

As per the records, there are many smartphones such as the Redmi Note 10 Pro Max, Realme 8 Pro that use the HM2 108MP sensor. Thus, Galaxy A73 will not be the most affordable phone to feature the 108MP sensor. Furthermore, there is no official word from the company about the Galaxy A73. We may expect the company to reveal some of the details in the coming days.