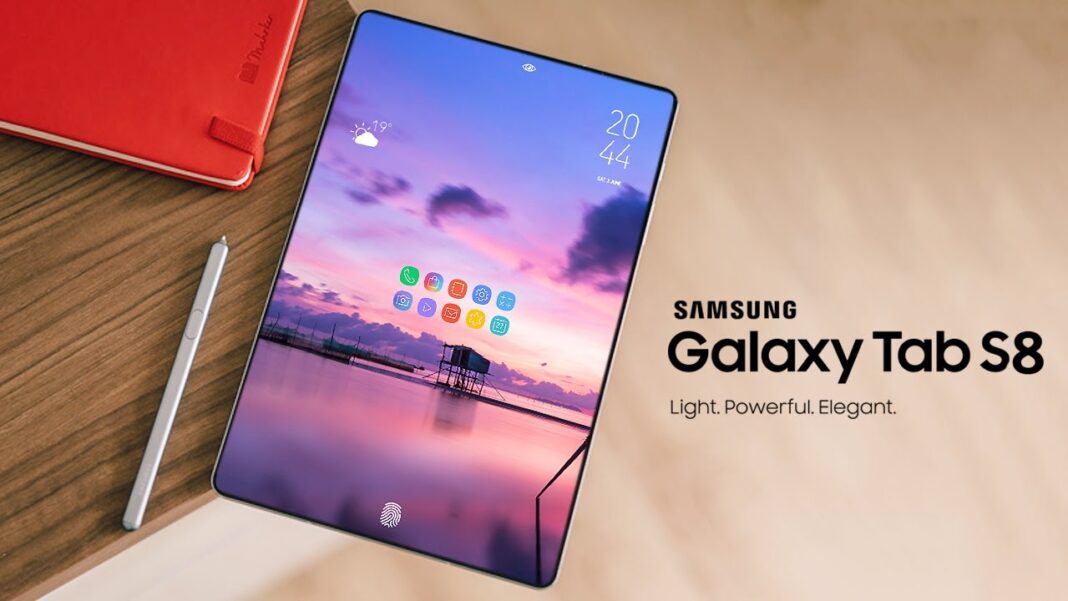 Samsung is bringing its three tabs under the name Samsung Galaxy Tab S8, S8+, and S8 Ultra. There were many leaks suggesting key specs and details about these devices. However, those leaks gave no idea about the processors of these tabs. A new leak reveals that the upcoming Samsung Tab S- series tablets will be featuring the most powerful Snapdragon chip.

In May, there was a leak revealing that the Tab S8 Ultra will feature a 14.6-inch OLED 120Hz screen. In addition, it will have an 8MP and 5MP dual front camera with up to 12GB RAM and 512 GB internal storage. Talking about Tab S8+, it will feature a 12.4-inch OLED 120Hz screen with an 8MP front camera and 8GB RAM followed by 256GB internal storage.

Furthermore, the Tab S8 has an 11-inch TFT 120Hz screen with an 8MP front camera and 8GB RAM followed by 128GB internal storage. Additionally, the report claims that all three tabs may have common features. This includes a 13MP + 5MP dual camera with flash, quad speakers, and Bluetooth-enabled S Pen. We expect these tabs to launch in early 2022. However, there are no official launch dates came yet.