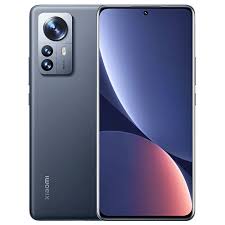 The company is all set to launch the upcoming Xiaomi 12S series in China on July 4. Moreover, one of its high end model Xiaomi 12S Pro appears on Geekbench certification website with model number 2206122SC revealing the key details. As per the listing, the device will get power from an Octa-core processor ‘Taro’ with 1+3+4 core core processor and Adreno 730 GPU. Thus, considering it, this Processor would be Snapdragon 8+ Gen 1 SoC. In addition, the processor is the latest and fastest processor with many improvements on the TSMC’s 4nm fabrication chipset. Furthermore, the device present on the listing would have 12GB RAM support. However, there are chances that the device will have 8GB RAM also.