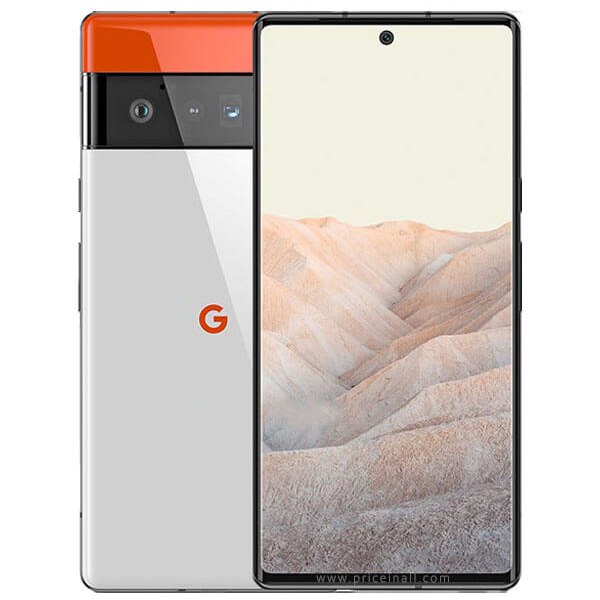 Google will launch the Pixel 6 series globally on October 19. The company has already confirmed and teased some details of the Pixel flagships. At the event, Google will announce the Pixel 6 series price and availability details. A leaked report revealed that the vanilla Pixel 6 will launch in Europe for EUR 649 (roughly Rs 56,220), whereas the Pro variant will start at EUR 899 (roughly Rs 77,874). Google is said to launch the vanilla model in Carbon, Fog and light Orange colours, whereas the Pro variant will come in Silver, Gold, and Carbon colours.

Google had confirmed some of the key Pixel 6 series specifications ahead of the launch. The vanilla Pixel 6 gets a 6.4-inch Full HD+ 90Hz AMOLED display, whereas the 6 Pro has a 6.7-inch QHD+ AMOLED curved display with a 120Hz refresh rate. The devices feature a hole-punch camera cutout and an in-display fingerprint scanner.

The flagship smartphones will feature Google’s in-house Tensor chip. The vanilla model also gets a dual-camera setup, whereas the Pro version has a triple-camera module on the protruding horizontal camera strip. The Google smartphones run on the latest Android 12 out of the box. Moreover, details about the camera sensors, battery life, etc. will be officially confirmed at the event. Meanwhile, a separate report leaked the Pixel 6, Pixel 6 Pro camera specs and features. Both phones are said to feature a 50MP Samsung GN1 main camera and a 12MP Sony IMX286 ultrawide camera. The 48MP Sony IMX586 telephoto camera sensor with 4x zoom will be exclusive to the Pro model