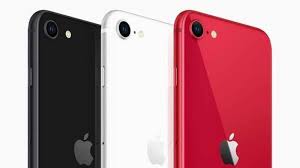 Apple is scheduling it’s launch events that traditionally occurs in Spring event in the month of March or April, annual WWDC Conference in the month of June. And Fall launch event in October. However, looking back, the company doesn’t bring many devices in the Spring event as compared to that of the Fall launch event. But, in Spring company howsoever brings one or two devices. This time company may bring affordable devices to Apple lovers that includes Apple Airtags and iPhone SE series. In addition, there is rumors already in market suggesting that the company will bring the iPhone SE 3 series that is successor of the iPhone SE second generation. Alongwith this, the company will also announce the iPad Air 5.