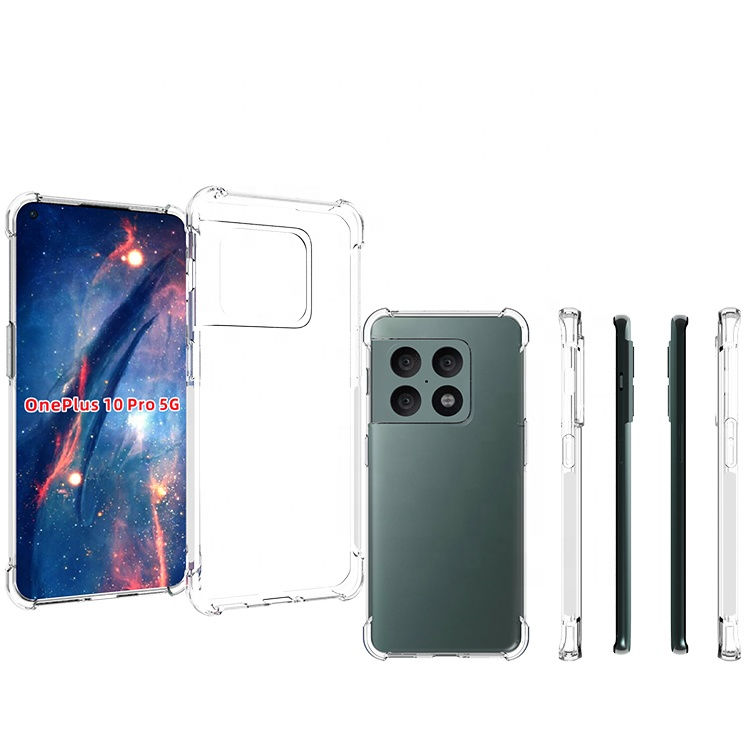 OnePlus is all set to launch the OnePlus 10 series next year. There are reports already surfacing online regarding its few key details and expected launch timeline. The company may launch the upcoming OnePlus 10 series in early next year, most probably before the Samsung Galaxy S22 series launch event. Moreover, there are reports suggesting that the device will first appear in China, and then reach the global market around next year March or April. In the latest development, the new leak arrives giving renders of OnePlus 10 Pro case Design.

OnePlus is gearing up the launch of latest OnePlus 10 series flagship in early next year. Now, before the launch, there is OnePlus 10 Pro case renders confirming the key design of the device. Moreover, the case renders on the Alibaba suggest that the device will come with square shape rear camera module. However, this was similar to what we saw on the Prototype design of CAD renders. In addition, the case has a massive cutout near the camera module. This hints that the camera module will be above the rear panel blending with the side frame. Previously, the tipster Digital Chat station reveals that the device will hold 3.3x optical zoom and up to 30x digital zoom camera. However, the camera specifications are still underwraps.

Moreover, the power button and the alert slider shows to be on the right side. While the volume button are on the left. And at the bottom, there is the USB Type-C. These details supports the design renders came few days back. In addition, the curved display at the front panel will have a hole punch cutout housing the camera at top corner. There is no word on the official launch date right now. But we expect the company to unveil the date soon.