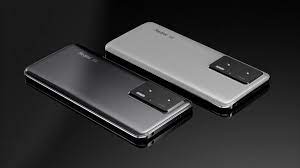 The currently available Note 10 series brought in category-first features like a 108MP quad-camera system and a 120Hz AMOLED display. It would not be a surprise if Xiaomi trickles down the premium feature by launching the Note 11 series with 120W fast charging support.

We are still a few months away from the official launch. Therefore, it is advised to take the leaked information with a pinch of salt. The Note 11 series is expected to come with improved specs, including a 5G processor, a bigger battery and better camera specs. We will share more details of the devices as and when there’s information available.