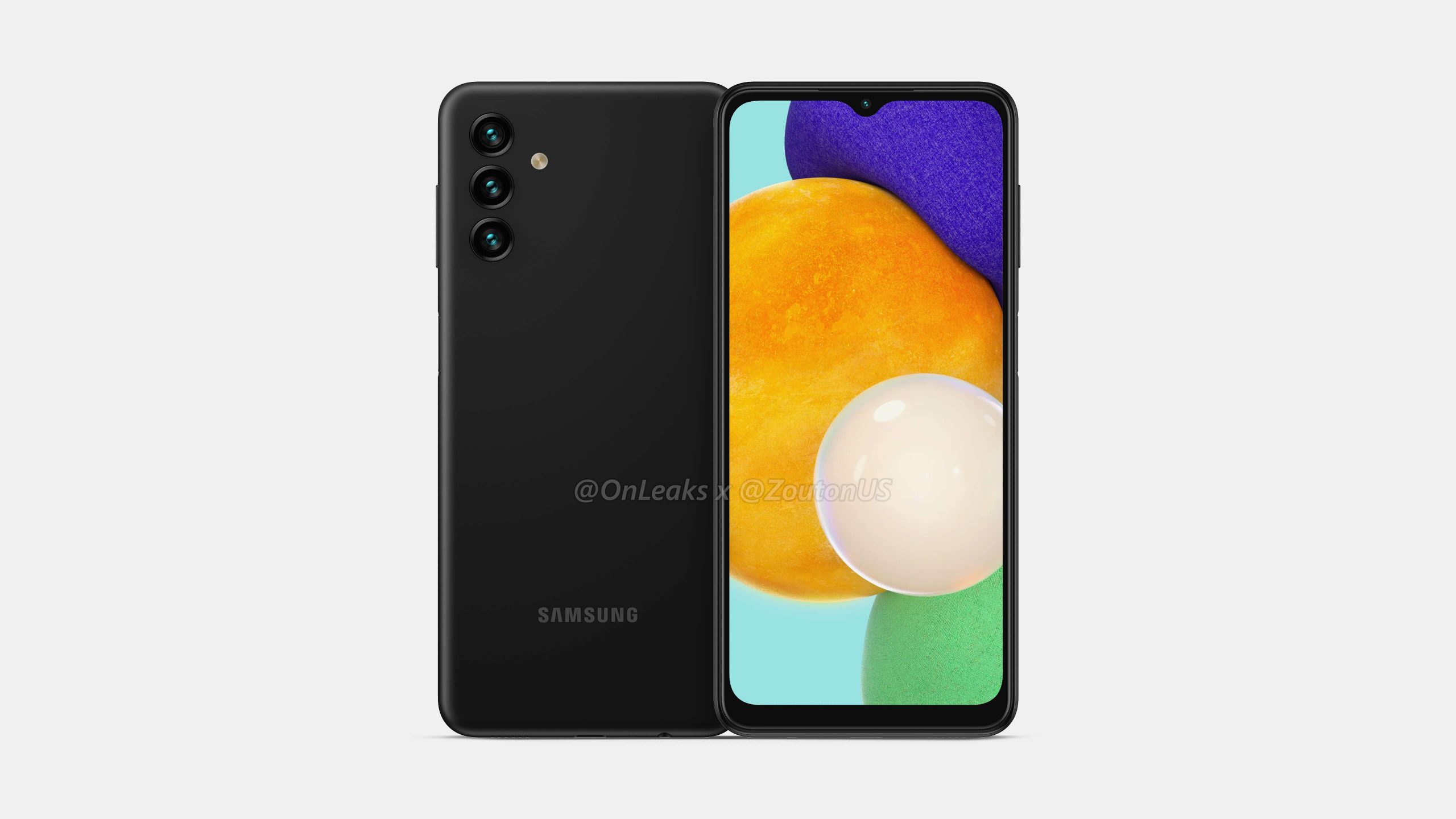 Samsung Galaxy A13 5G render images leaked ahead of the official launch reveal the phone’s design from all sides. The phone will sport a triple-camera setup on the back, according to OnLeaks. Moreover, the tipster has also leaked the device specifications and features. It will come with a 50MP primary camera sensor. In addition, the main camera will have an f/2.0 aperture. The other two camera sensors include a 5MP ultrawide sensor and a 2MP f/2.4 depth sensor.

Moreover, For selfies, the phone’s front camera sensor will be placed inside the water-drop notch. Details about the front camera sensor remain unknown. However, we can expect the phone to feature an 8MP front camera. Talking about specs, The phone will sport a 6.48-inch IPS LCD. It will have a Full HD+ resolution with a 1080 x 2340 pixels resolution. The display is surrounded by fairly thin bezels, except for the chin. This has resulted in a screen-to-body ratio of 83.4 per cent.The plastic frame houses the side-mounted fingerprint scanner on the right edge, above which are the volume buttons. Under the hood, the phone has a MediaTek Dimensity 700 SoC. It will launch with 4GB of RAM and 64GB of internal storage. The device will also come with a 6GB + 128GB storage option. Samsung will pack a 5000 mAh battery in the A13 5G. It will support 25W fast charging. However, the company is likely to pack a 15W charger in the box.