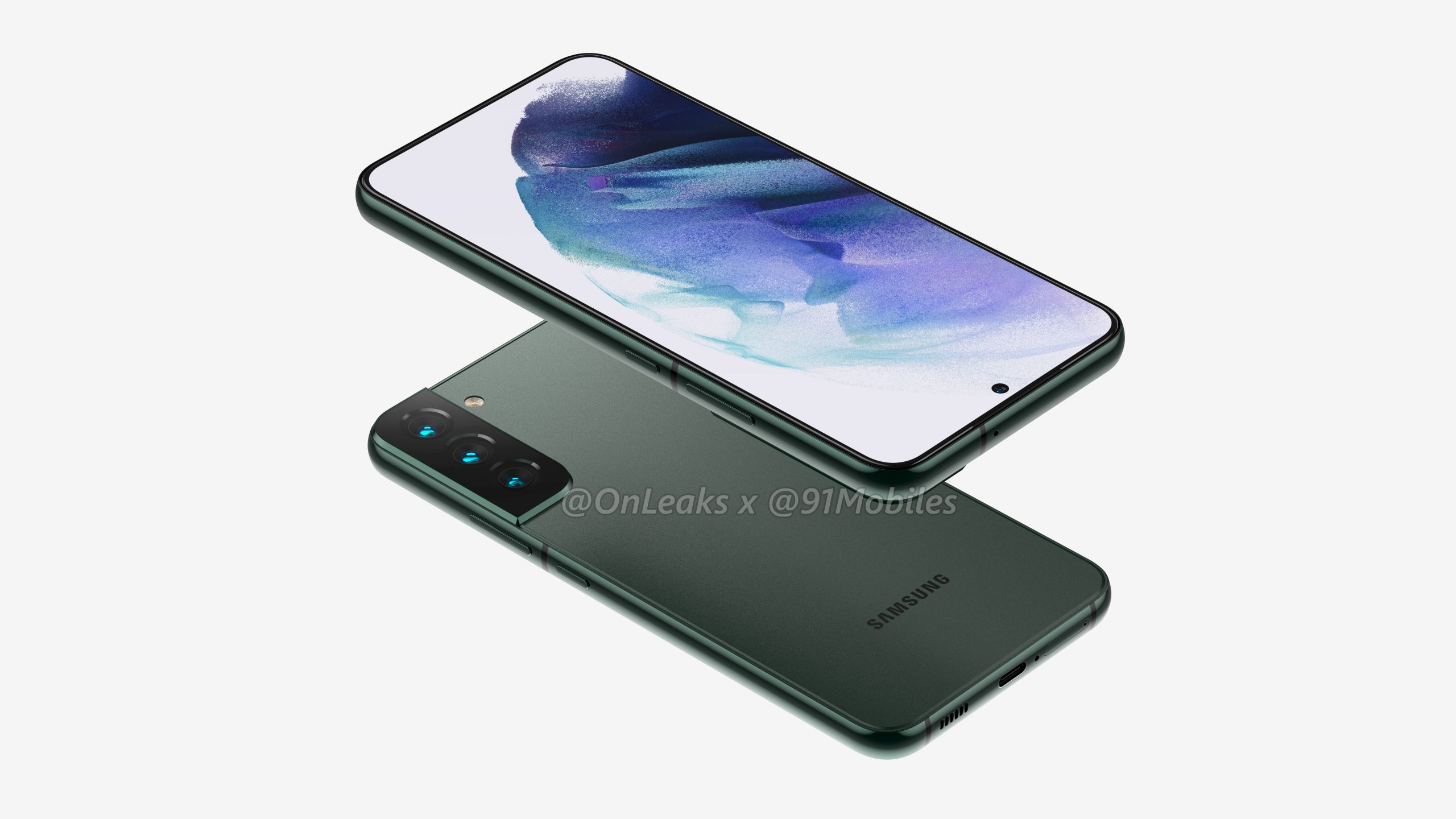 Back in June, at Computex 2021, AMD announced the arrival of RDNA 2 graphics technology on next-gen Samsung Exynos SoCs. And just like rumours, the first chipset will get power by AMD is Exynos 2200.

Recently a Samsung Galaxy S22+ powered by Exynos 2200 appeared on Geekbench. Though the AMD GPUS on the new Exynos SoC may offer ray shading alongside ray tracing. Moreover, its just now official by Samsung that they are working on bringing ray tracing technology to the new Exynos GPUs. A Weibo post by Samsung confirmed that which was, however, deleted swiftly.

Ray tracing simulates the physical behaviour of light. And it is based on the calculation of the position of light and the area of reflection. Moreover, Samsung has also mentioned mobile gaming. So it is possible that we may very soon look at games that support ray tracing on modern smartphones. In addition, Exynos 2200 that appeared recently on Geekbench. It features an octa-core CPU with a prime CPU core clocked at 2.59GHz, three high-performance CPU cores clocked at 2.5GHz. And four power-efficient CPU cores clocked at 1.73GHz. Though the report speculates that Exynos 2200 could have Cortex-X2 CPU, Cortex-A710 and Cortex-A510 CPU cores based on the ARM v9 architecture. Thius, the benchmark listing shows ARM v8 CPU cores. The chipset comes with an integrated 5G modem and AMD RDNA2-based Mobile Radeon GPU.

Some of the previous benchmarks of the same chipset had shown that it is better than Apple’s A14 Bionic in terms of graphics performance, but the latest listing on Geekbench shows very average performance by the same Exynos 2200.

As of now, it is not clear yet why the same chipset is showing two exactly opposite kinds of results. But a source has claims that it could be because of the Galaxy S22+ being put on power-saving mode. While the test was conducted. Whatever may be the reason, but it is now confirmed that a close collaboration is happening between Samsung and AMD to bring ray tracing to mobile devices. And flagship smartphones may soon offer the same to the hardcore mobile gamers!